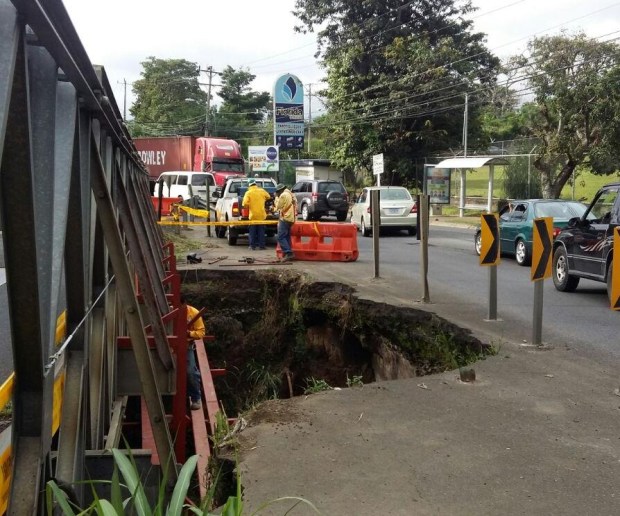 QCOSTARICA – The Bailey bridge is a type of portable, pre-fabricated, truss bridge. It was developed by the British during World War II for military use and saw extensive use by British, Canadian and the American military engineering units.

In Costa Rica it is use as a “temporary” permanent solution to the country’s failing road infrastructure, like in the area of Barreal de Heredia, where the two Baileys has been in use for the last eight years.

The time and heavy traffic has not been kind to the Baileys linking Barreal with La Valencia, one finally showing signs of cracking. 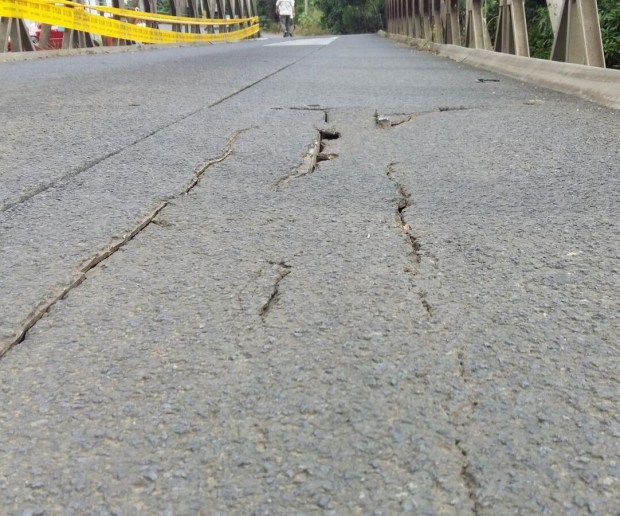 On Monday, Policía de Tránsito closed the one of the two Bailey bridges.

Traffic through the area will continue be “regulado”, adding to the nightmare traffic conditions in this busy industrial area, until Conavi work crews make the repair, which work is supposed to start tonight (Tuesday). 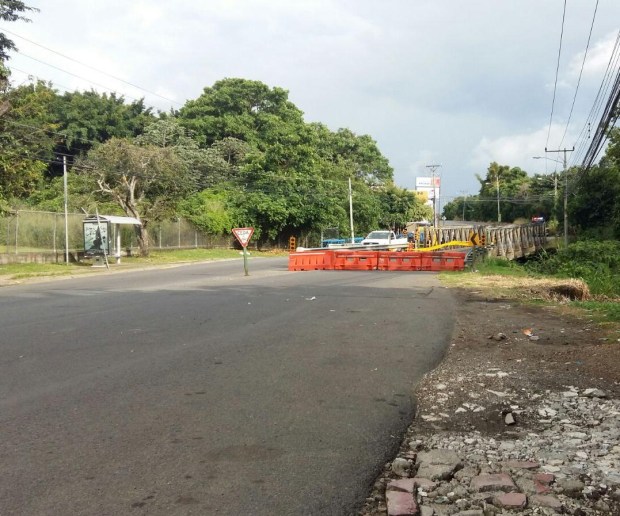 - Advertisement -
Paying the bills
Previous articleNew Mall, City Mall, Will Open Its Doors on November 11
Next articleTreneando: Ten Years of the Commuter Train In San Jose