New Mall, City Mall, Will Open Its Doors on November 11 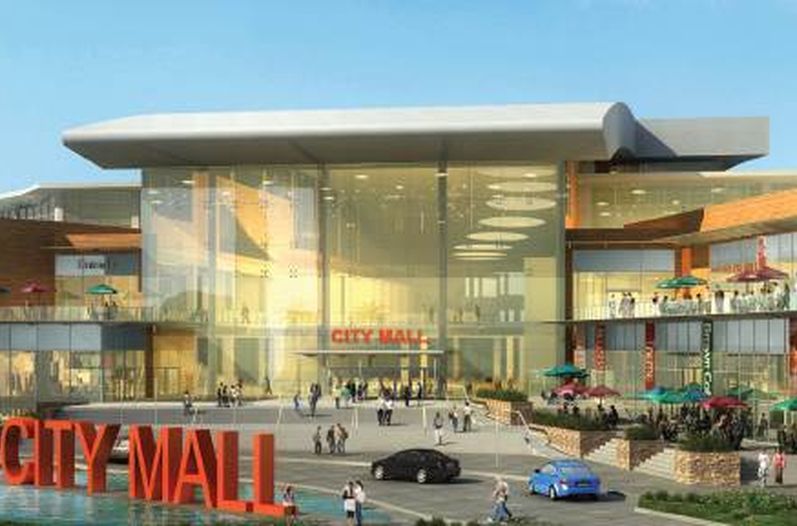 The new mall, to be the largest in the country, will generate some 3,500 direct and 4,000 indirect jobs, says City Mall general manager, Ronald Orozco.

Built by Lady Lee, a Honduran company, the new shopping centre, a kilometre from the San Jose international airport, is a 179.000 square metre structure, of which 70.000 square metres will be retail space and entertainment, that includes an indoor children’s theme park.

Some of the retailers are Forever 21, Aliss, Calvin Klein, Cemaco, Universal and Tommy Hilfiger.

The mall was to have opened this month, October. The delay in the opening was due to the construction of entrance into the mall, that included a 40 metre long, four-lane bridge, to avoid traffic congestion on the major road into Alajuela.

- Advertisement -
Paying the bills
Previous articleNever As Bad As This!
Next articleBarreal de Hereida Bailey Shut Down For Repairs