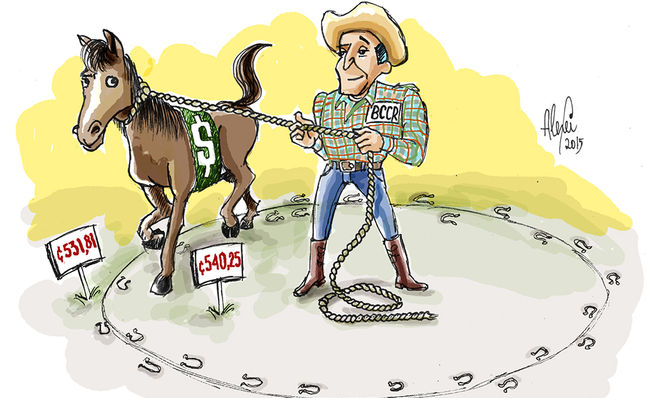 Because savers in Costa Rica have moved their money to longer terms, to avoid an increase in income tax, the Basic Passive Rate rose to 6.65%, a level not recorded since August 2015.

According to data published by the Banco Central de Costa Rica (BCCR) –  Central Bank of Costa Rica – on Wednesday afternoon, July 3, the Basic Passive Rate (BPR) reports levels not reached since August 26, 2015, and will remain at 6.65% until next Thursday, July 10.

The BCCR sets the BPR every Thursday.

Gustavo Vargas, CEO of Banco Nacional, explained to Nacion.com that “… investors were renewing three-year, rather than six-month term certificates of deposit, causing the weighted average BPR to increase.”

Douglas Soto, general manager of the Banco de Costa Rica (BCR), explained that “… this behavior is temporary, and therefore, the BPR will decrease soon.”

Q24N (DW) The United States has announced a series...
National