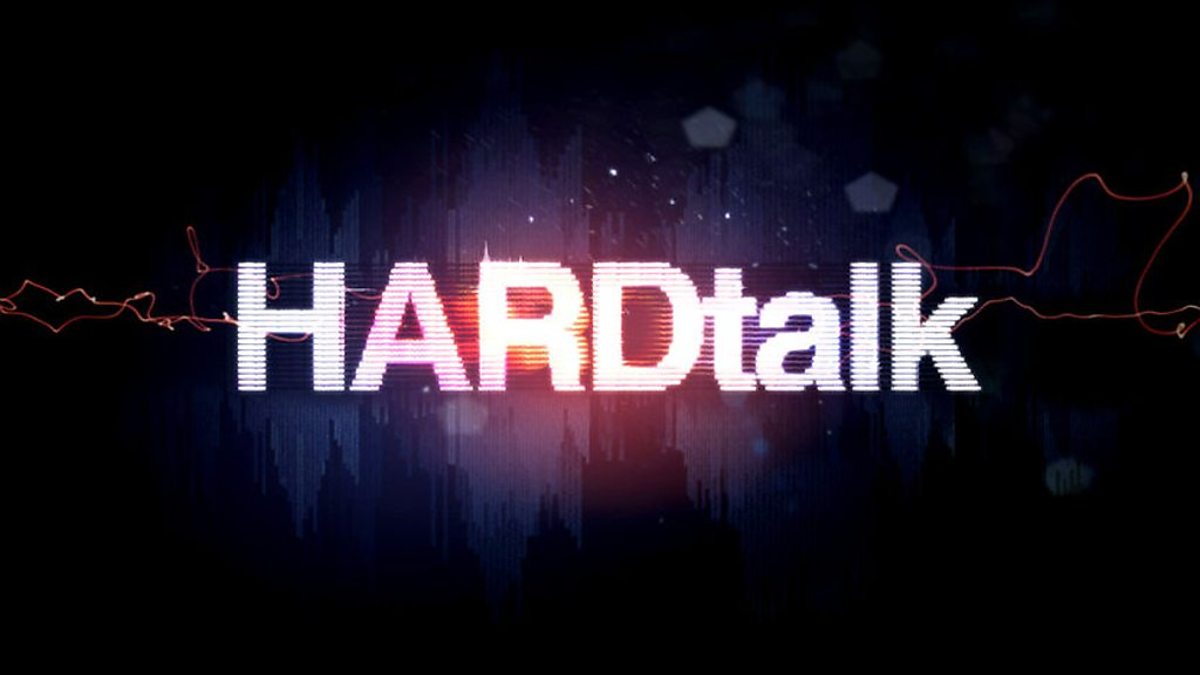 QCOSTARICA – HARDtalk’s Stephen Sackur talks to the President of Costa Rica, Luis Guillermo Solis. In the 23 minute interview, President Solis talks about he is certain that he will succeed in his mandate and is willing to discuss the legalization of cocaine and marijuana in Costa Rica.

“I am not in favour (of the legalization of drugs) but I believe it is a subject to be discussed,” says Solis.

When Stephen Sackur suggests that Solis has failed in getting the country’s “dangerously high public deficit”, Solis doesn’t quite agree, saying his administration is working on the laws that need to be changes in the Congress, adding “…Furthermore the economy is strong, sans the deficit”.

On corruption Solis says there has been no corruption in his two years and when Sackur suggests “that is not what Costa Ricans believe”, President Solis says “the (the people) are wrong”.

On drug trafficking and money laundering, the President says it is a huge problem and Costa Rica is a victim and not part of the problem.

The BBC description with the audio, it writes “They used to call Costa Rica the Switzerland of Latin America; it seemed so much more stable, peaceful and prosperous than its neighbours. But now that image is fading as the country faces a budget crisis, endemic poverty, organized crime and corruption. President Solis came to power promising change, so what’s gone wrong?”