Be Part The Of ‘Star Wars’ Tica Family 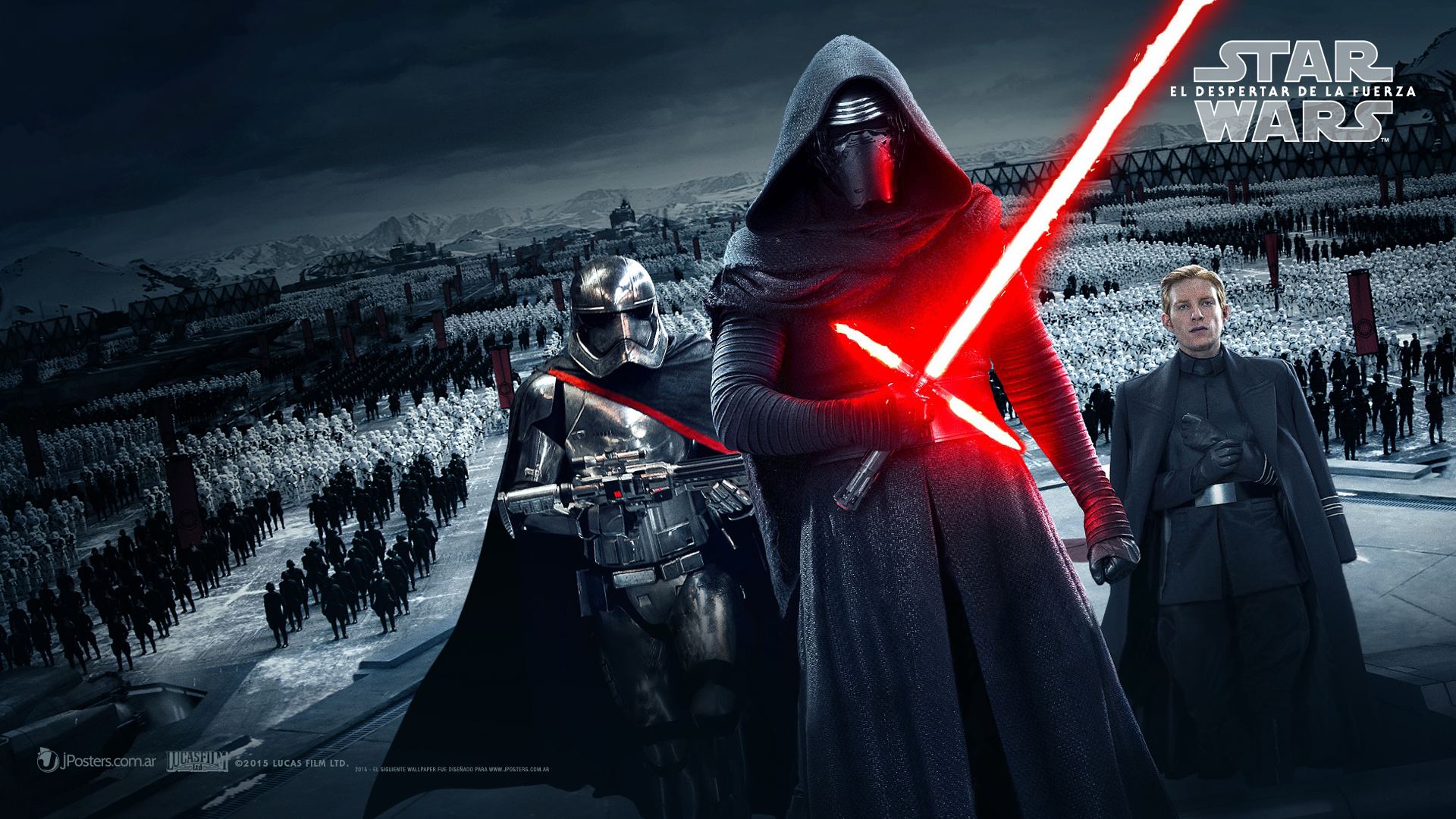 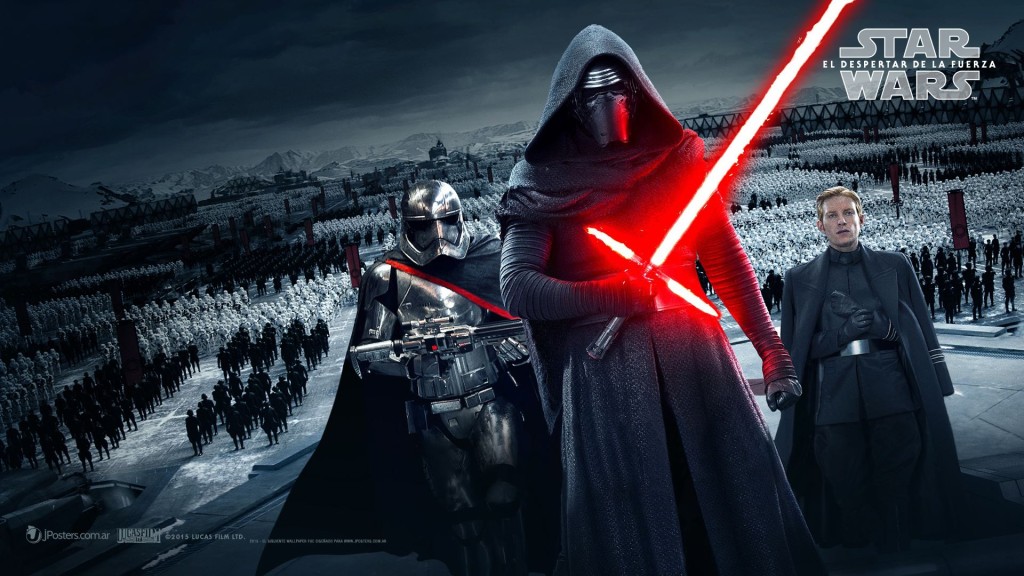 COSTA RICA EXTRA – If you are a fan of Star Wars, you cannot miss this opportunity to be included in the pages of La Nacion’s VIVA magazine and earn tickets to the new Star Wars movie, Episode VII, next month.

On Sunday, November 29, at 10:30am for a group photo of all who arrive at the Multiplaza Escazu in Star Wars costume. The first 50 people will get two tickets to Star Wars: The Force Awakens that opens in Costa Rica at the Cinemark, December 18.

The “megafotografía” will be published on the December 6 print issue of the magazine and online in la Nacion.

The photo session will be in the large area in front of the Siman store.

In case you missed it, Star Wars: Episode VII takes place thirty years after defeating the Galactic Empire, where Han Solo (Harrison Ford) and his allies face a new threat from the evil Kylo Ren (Adam Driver) and his army of Stormtroopers.

- Advertisement -
Paying the bills
Previous article2015 Air Show On For Saturday, Nov. 29 in Puntarenas
Next articleCosta Rica Consulate in Managua Forced To Close Early Due To Massive Influx Of People Seeking Visas

QCOSTARICA - The contagion rate of covid-19 in Costa...
Redaqted