Be Wary of Phoney Bills While Shopping Or At ATM 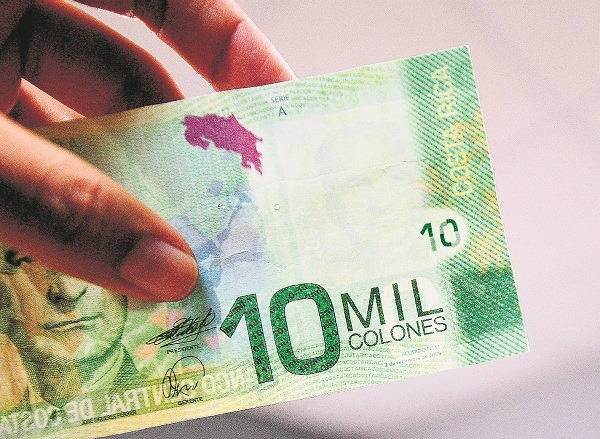 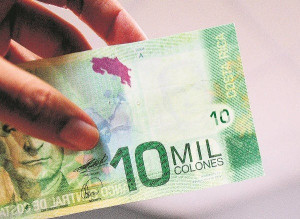 Although there has yet to be a case of falsification of the new bills, Marvin Cascante, of the Banco de Costa Rica (BCR), tells us to keep on eye the money.

The head of tellers at the BCR says that people are accustomed to take change and put in their wallet or pockets without looking at it. This goes also for money taken from an ATM machine.

Especially during the Christmas holiday shopping season, it is easy to put in a false bill here and there.

Costa Rica’s new money has a number of security features built in and depsite no reports of falsifications, it doesn’t rule that there already fake bills in circulation.

The BCR specialist says “no se vaya pollo” (the literal Spanish translation, ‘don’t be a chicken’) to look at the bills being handed to you.

U.s. bills are another concern. Again, the shopping season frenzy could lead to one dropping their guard and can easily get stuck with a phoney bill.

The following video was prepared by the Central Bank to know the security features of Costa Rica’s new money. (Sorry, only available in Spanish). For more on the security go to: http://www.bccr.fi.cr/billetes_monedas/seguridades/