There have been no confirmed reports of bed bug infestations in Costa Rica for more than 20 years, until now. 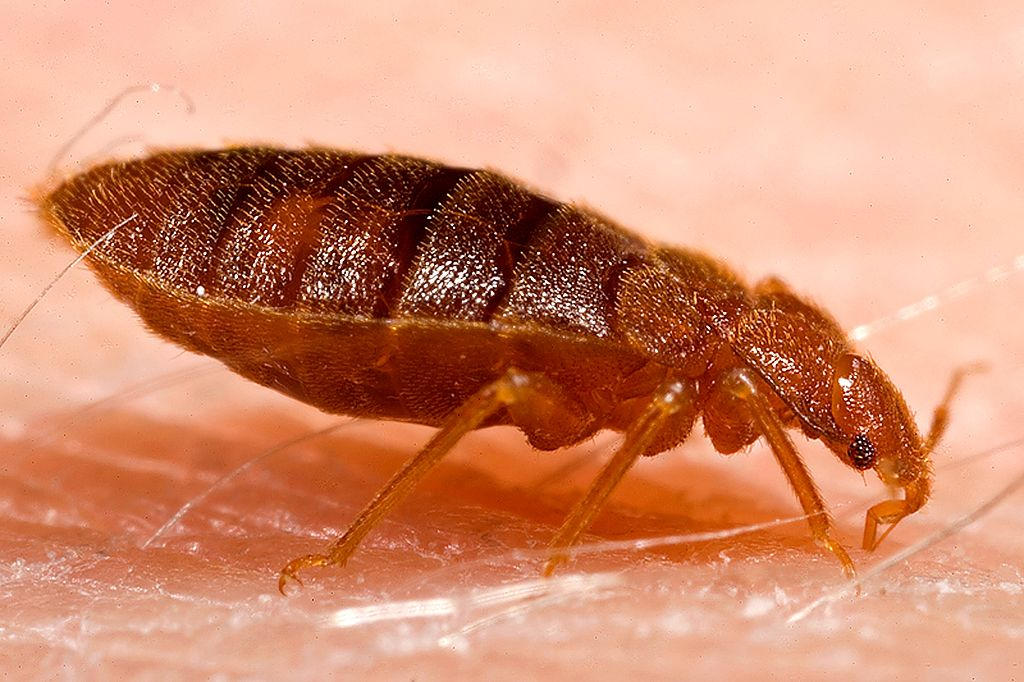 Four scientists from the University of Costa Rica (UCR) confirmed the reappearance of “bed bugs” (“chinches de cama” in Spanish) in the country and in the Central American region for the first time in the last 20 plus years.

The bedbugs were obtained from crevices of a bed at an apartment in Heredia, Costa Rica, in June 2017, the family reporting a rash in feet and hands and insomnia, as a result of the insect bites.

“A family that lived in an apartment in Heredia reported the appearance of the bed bugs. For personal interest, I visited the house, interviewed the owners, collaborated with the company, collected samples, and morphologically identified the specimens. The people living in the house reported being very affected by the bites. Later, I sought the help of our Medical Entomology laboratory in the School of Microbiology to confirm the identification, and made the final confirmation at the molecular level,” said biologist Laura Sánchez.

Historical evidence from Central America confirms that C. hemipterus was the species prevalent in the region, including Nicaragua, Costa Rica, and Panama. Costa Rica had only C. hemipterus specimens from different areas of the country, and most were obtained before the 1980s .

To identify this species, the team, made up of Sánchez and microbiologists Juan Carlos Cambronero, Ólger Calderón Arguedas and Adriana Troyo Rodríguez used a sample of 25 bed bugs (16 nymphs and 9 adults).

The live insects were flushed out by heating the piece of wooden furniture with a hairdryer. Specimens that came out were collected. In total, 25 bed bugs were identified as C. lectularius.

“We immediately knew this case was very important,” said Cambronero, “because our laboratory maintains a collection of arthropods of medical importance that receives samples every year from different areas of the country, and there had been no reports of bedbugs for decades. In fact, thanks to this collection we know that the specimens we have from infestations before the 1980s correspond to Cimex hemipterus and not Cimex lectularius.”

The insects were identified according to their morphology, and DNA was extracted from one nymph. Their finding in the Central American region was published on January 12, 2020, in the Journal of Medical Entomology.

Cimex Lectularius, a species of Cimicidae (bed bugs), whose primary hosts are humans, is one of the world’s major “nuisance pests”. Bed bugs are not known to transmit any infectious disease. The bugs are travelers, they often spread by hitchhiking on luggage, furniture, and possessions. They are not typically spread from direct person-to-person contact.

Their bites can result in a number of health impacts including skin rashes, psychological effects and allergic symptoms that may take between minutes to days to appear and itchiness is generally present.

These insects are light brown or dark brown and measure about seven millimeters (an adult is similar in size to the seed of an apple).

Entomologytoday.org  writes, “Once a plague of blood-feeding insects with a history reaching back to at least to ancient Egypt, populations of Cimex have rebounded worldwide over the past 10 years, possibly because of insecticide resistance, inadequate controls, and increased international travel.

“One area of the world that appeared to have escaped this resurgence, though, was Central America. Even in the past 10 years, the temperate C. lectularius was reported in Canada, the United States, Venezuela, Peru, Argentina, and Chile, while only one report in Central America was noted in Nicaragua (the species wasn’t known). Previous reports from Nicaragua, Panama and Costa Rica did note the presence of the tropical bed bug (C. hemipterus), though no bed bugs of any species were reported in Costa Rica for 20 years.”

The discovery of “chinches” could have a significant impact on tourism. Infestations can result in bad reputations for hotels and can also result in significant cost increases for controlling the parasitic insects.

While bedbugs are not commonly associated with disease transmission, their bites do draw blood and can cause skin reactions and sometimes more severe allergic reactions.

QCOSTARICA  - The inflation of food and non-alcoholic beverages in Costa...
Read more