No, Tony Roma’s is not remodeling, it closed operations in the country 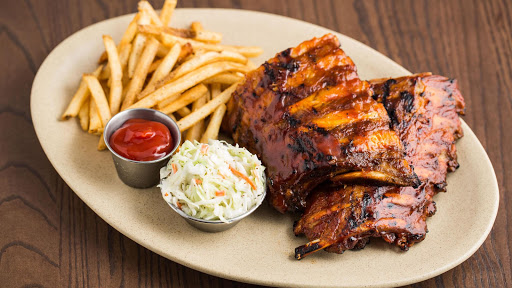 Tony Roma’s international food restaurant closed operations in Costa Rica, although the sign at the door says “Closed for remodeling” (Cerrado por remodelación). The closure was confirmed by the communication department of the Ministry of Labor and Social Security (MTSS).

According to the MTSS, from February 17 to date, 12 conciliation applications by employees have been received for calculations and advice on the amount of the settlement.

“There are several people (employees) who have come to request a calculation and to be given labor advice … There are also some people who have requested some conciliation through the electronic system,” said the MTSS in an official response.

Sources confirmed to the Q that confirmed that the restaurant, located in Escazú, closed it doors a week ago, despite the sign they placed on their doors. 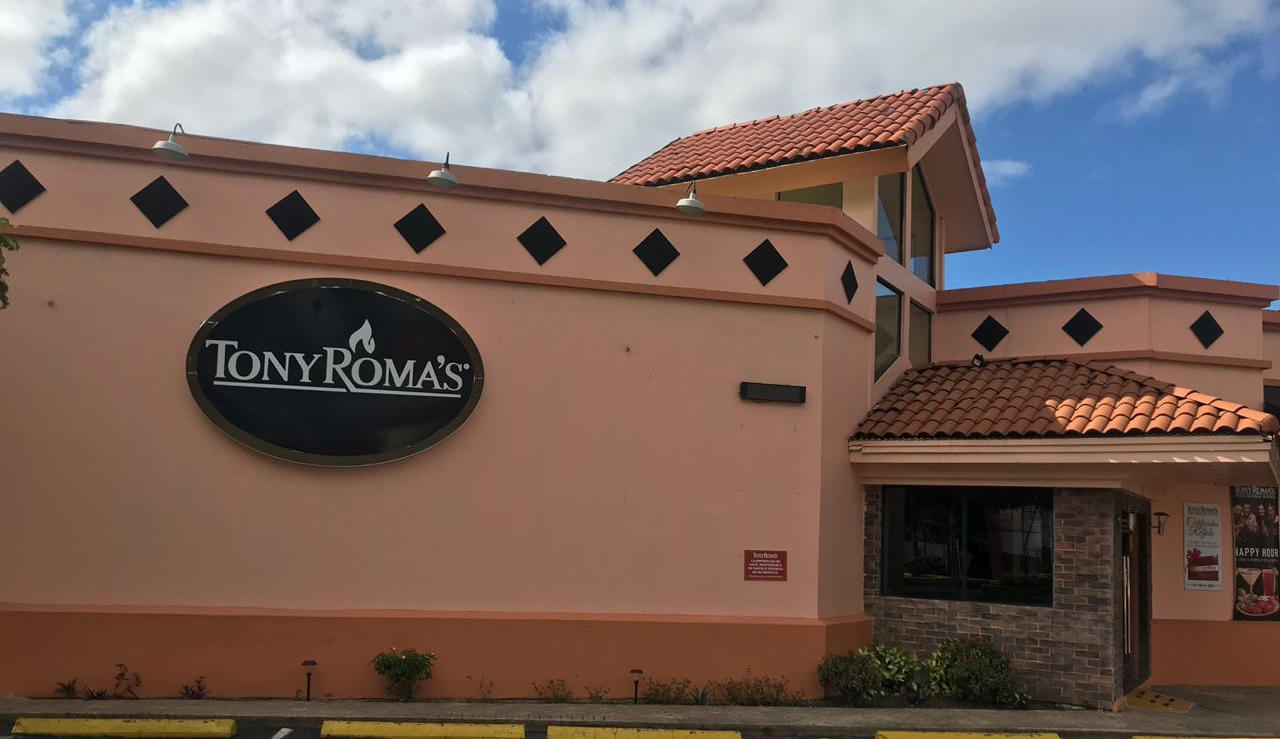 About 45 employees are now out of work.

In January, the Applebee’s chain left the country leaving more than 90 people unemployed.