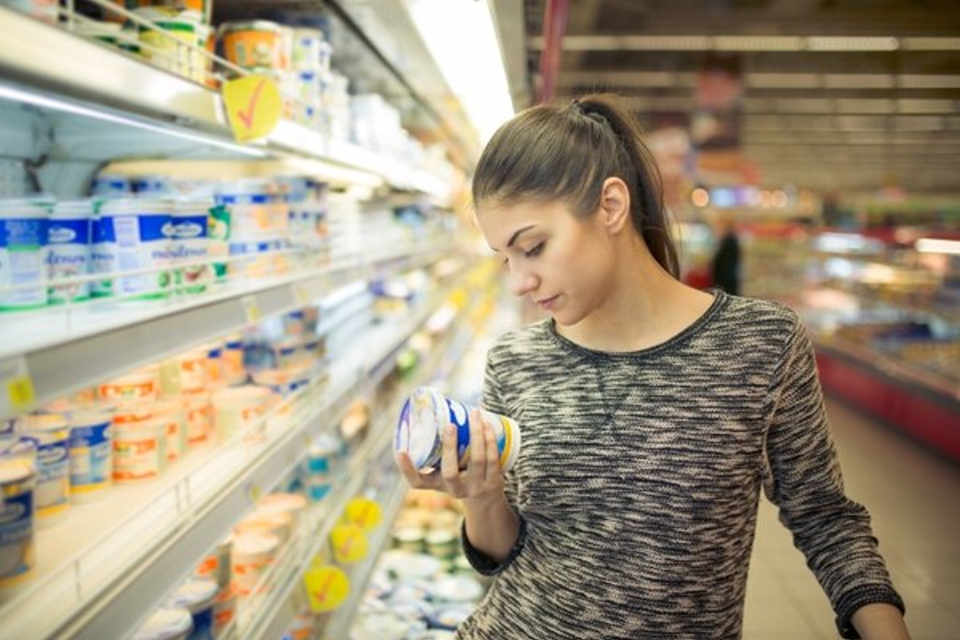 Be alert of retail stores of charing the Impuesto al Valor Agregado (IVA) – the Value Added Tax (VAT) that went into effect on July 1, PLUS, the old retail sales tax (IVI).

Both add 13% to the price of an item, the difference is that with the introduction of the IVA, the IVI is no longer applied.

However, there have been reports on the social networks of unscrupulous retailers charging customers 13% (IVA) + 13% (IVI), that is 26% on purchases.

The alert is made by the Defensoria de los Consumidores de Costa Rica, an agency of the Ministerio de Economia, Industria y Comercio (MEIC) – Ministry of the Economy – after receiving in their profile of “feis” (Facebook page) complaints from customers

“There are people who posted this, so we take the opportunity to alert and clarify to our followers that the products they normally bought at the super (supermarket) or pulpe (corner store) do not have to change their prices, because the value added tax ( VAT) came to replace the sales tax, which was already charged before,” explained Eric Ulate, president of Consumidores de Costa Rica.

Most retail prices in Costa Rica have included the tax on purchases, the IVI before July 1 and now the IVA, which should not change the retail price of a product at all.

Ulate explains that consumers have complained of being charged the 13% IVA on top of the price that included the 13% IVI, which results in double taxation.

“They tell us that the invoice gives them the VAT item and a message that says ‘all our prices have the sales tax included’, however, we do not know if it is a message that was left in the system by mistake or if it is double charging,” said Ulate.

Ulate emphasized that the consumer has the right to be clearly told what the final price of the product is before buying it.

Consumers: Who are the Most Optimistic for 2021?

QCOSTARICA - Regarding what is expected economically for 2021, in Panama,...
Read more