Biggest Traveling Mistakes You Should 100% Avoid 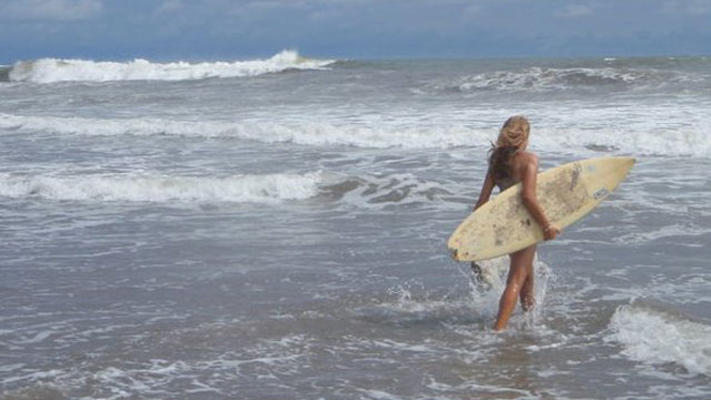 At times, travelers are overcome with the thrill and excitement of going to a foreign place for the first time. Places like Costa Rica were one can easily get lost in the diverse beauty and culture. 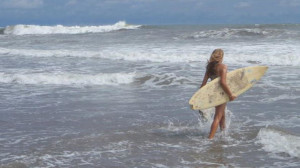 Here are some of those biggest traveling mistakes to avoid when travelling to Costa Rica.

For the return flight from Costa Rica, many travellers don’t take into account the traffic congestion that can easily turn the trip to the airport into an ordeal. In Costa Rica, travel times are more important than distance. And the travel time is contingent on various factors: the time of day, the departure point, the road travelled, the method of transportation, even the climate and the season.

For instance, a typical trip from downtown San José to the Juan Santamaría airport in Alajuela can be 15-20 minutes at 5am, but can turn into 45-60 minutes at 8am, more at 5pm. For a trip from Cartago, that has to go through San José, budget 90 minutes or more.

Costa Rica’s immigration has to check everybody out of the country. In the past every traveller after checking wih the airline handed an immigration office a form , who then checked the computer if you qualified for leaving. Now, when you hand the airline that airport tax form, it is sent to immigration where someone in the back room of the airport checks the computer, again, if you are qualified to leave. Airlines cannot – I repeat  cannot – or at least will not let you on a plane less than 60 minutes from departure.

2. Forgetting to look before crossing the street. Cars, trucks, motorcycles, etc. have the right of way over pedestrians in Costa Rica. This is not the law of the road, but rather the discourtesy and lack of culture of drivers – both local and foreigners. Pedestrians have to be aware of traffic conditions, especially when crossing the street. Sometimes a driver may stop or give the pedestrian the right of way, but not a common occurrence. Look around always!

During the rainy season it rains every afternoon. Taking a tour in the morning and a siesta in the rainy part of the day is more recommendable.

4. The sun and heat. Pretty sure that the sun in your part of the world is not directly above you and its intensity is not the same. Costa Rica lies on the 9th parallel, means it’s pretty close to the equator. The sun is hot, the heat, especially in the coastal areas can be intense. Use a hat, find a shady area to sit, and drink lots of liquids. Water at room temperature is best. Or a cold beer.

5. Care for your valuables. A problem today for the modern traveller is do I bring my laptop or tablet? Remember the reason for your trip, if you’re not coming in business, do you really need to bring that expensive laptop, tablet or smartphone? After all you are going on vacation, right?

OK, you want to keep in touch with family, friends, business. Emails today are way of life. An inexpensive tablet with a WiFi connection will do just that, a simple cell phone will allow you to make and receive calls – local and international. Most hotels have a computer and internet service you can use for free or a fee. You can now buy a prepaid SIM card for the cheapie phone to make your international calls. Still much cheaper than losing your laptop (all the information), your Android tablet or iPhone.

7. Money. Dollars are accepted everywhere, stores, hotels, sodas (small restaurants), etc. But be careful of the exchange. One, do not exchange your local currency for colones at home. You will get the… get American dollars instead.  Resist the urge to exchange at the airport when you arrive, if you do, only small amounts. The best exchange rate is at the banks, however, that may impractical in many cases, so check the current exchange rate (Q lists the current rate daily on the main page) as a guide and decide if the deal is good for you. Don’t expect everyone to give you the same rate or even the best rate.

8. Credit/debit cards and ATM’s. Using your credit/debit card issued from your home bank is easy in Costa Rica, but beware of the charges. Ask your bank about fees for using your card “abroad”. And then be prepared for a fee charged by local Costa Rican banks, which can be from a $1.50 to $5 or more. Canadians and Americans alike sometimes feel comfortable using “their” bank’s local branch. Scotiabank and Citi in Costa Rica are not the same as back home. They and other banks are local, working with local rules and though their colours and cards look the same, they are not. Again, ask first.

8. The last item on my list is, have a good time. You’ve come to Costa Rica to get away from the daily life back home, make the most of it. This is not home, so don’t expect the same as you were home. Accept the oddities of the country, embrace the culture and make memories. Memories that you can share with your family, friends and well anyone who won’t get bored to listen to them.

In closing, one thing that never surprises me is when you tell people you were in Costa Rica, their eyes light up, the ears perk up, they want to know all about it. And not just the taste of the bananas (which by the way is much different than the bananas in your home store).

So, while in Costa Rica make memories. Enjoy yourself!

QCOSTARICA - The political fractions, except that of the...
Pura Vida