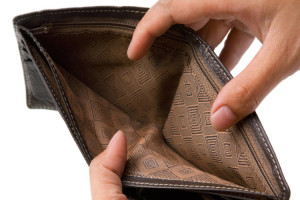 “It makes no sense that men go to jail for not paying child support”, so says legislator José Roberto Rodríguez in presenting a bill that would see the government lend the money to those who cannot pay and avoid going to prison.

The legislator for the Partido Unidad Social Cristiana (PUSC) explained that the idea is for the government to make the payment, like a loan, and then get paid back over time.

According to records of the Poder Judicial, in the second of half of 2012, 17.756 complaints of delinquent child support were received.

Today, Friday, June 11, only EVENS can circulate. The measure is countrywide and applied between 5:00 am and 9:00 pm, save for those under the...
Infrastructure