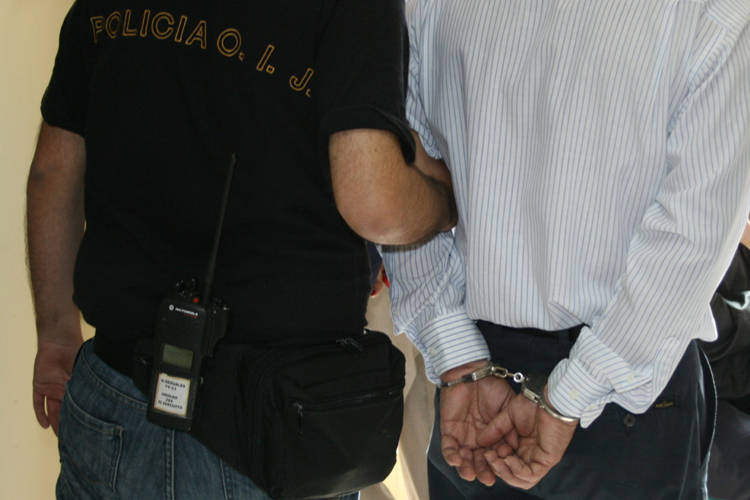 Three medical doctors of the Hospital Calderón Guardia and a pizza maker, in San José, were detained by police today, suspected of human organ trafficking.

Authorities say their investigation led to the four suspects, who are alleged to have paid victims between ¢3 and 10 million colones (US$6.000 to US$20.000 dollars). 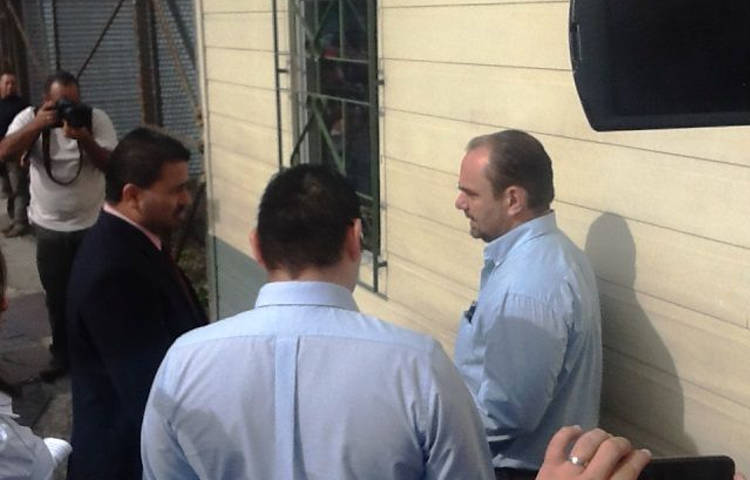 Two of the doctors are urologists, identified by their last names Anunzia Mauro and Fonseca Guzmán an were arrested at the hospital. The third, a peripheral vascular physician identified by his last names Monge Monge, was arrested while vacationing in Santa Cruz, Guanacaste.

The pizza maker is a Greek national, identified by his last name, Katsigiannis, as his pizza restaurant located diagonal to the hospital. 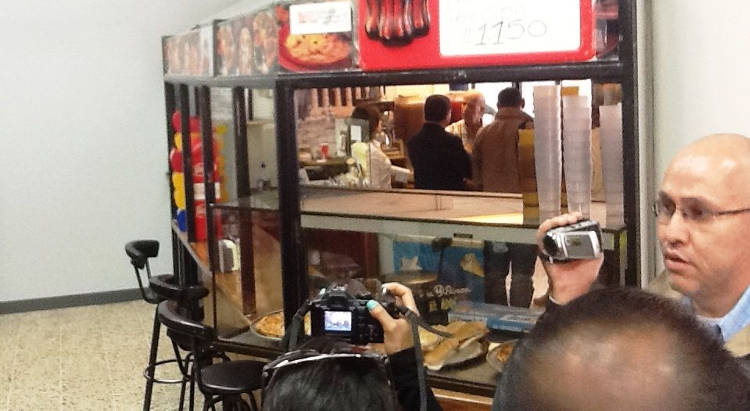 According to the Organismo de Investigación Judicial (OIJ), the pizza maker was in charge of finding victims, while the doctors performed the surgical procedures.

Authorities say that as many as 20 people may have received payments for their organs.

Last June 19, the OIJ arrested, Francisco José Mora Palma, the head of the Nephrology Unit at the Calderón hospital and woman police official, suspected of providing organs for Israeli patients.

The detained face each a prison sentence from six to twelve years for the crime of human trafficking for organ removal.

Authorities do not rule more detentions as their investigation into the illegal practice continues.