Monteverde is a very popular tourist destination in Costa Rica, National Geographic calling the “the jewel in the crown of cloud forest reserves”.  Newsweek has declared Monteverde the world’s #14 Place to Remember Before it Disappears.”

By popular vote in Costa Rica, Monteverde was enshrined as one of the Seven Natural Wonders of Costa Rica, along with Isla del Coco, Volcán Arenal, Cerro Chirripó, Río Celeste, Tortuguero, and Volcán Poás. 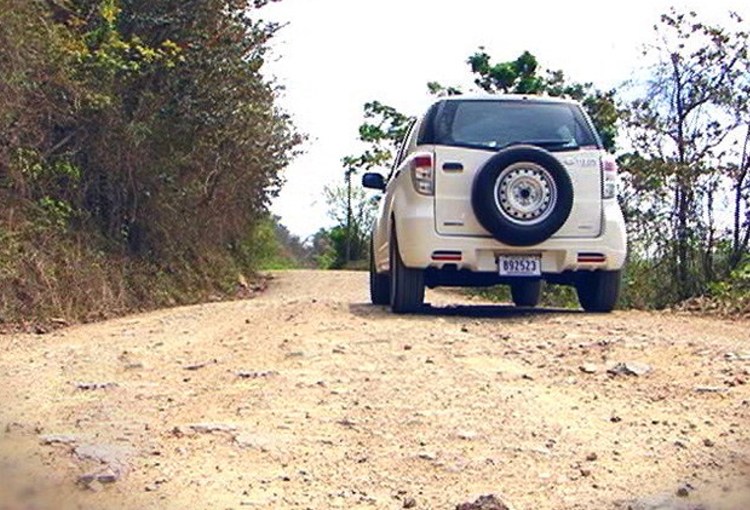 However, the bad road conditions – the 18 kilometres (11 miles) between the town limit and the 3 km (1.5 miles)  paved portion of the road that leads to the Interamericana – is the memory that most tourists take home.

For more than 15 years the community of Monteverde has struggled to have a proper road. A road merited by such a popular destination, not only for the areas most economic resource, tourism, but also for its residents.

The lack of a good road, locals say, has brought economic losses and unemployment.

Despite the commitment made by ministro de Transportes, Pedro Castro, in June “that the building of the road to Monteverde would initiate promptly”, nothing has changed yet. 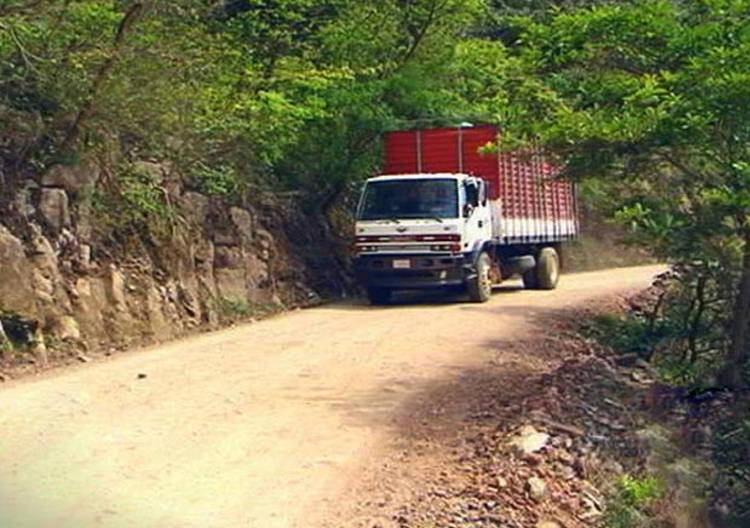 At the end of July, the Contraloría General de la República (Comptroller’s office) gave the green light to begin construction, but the CONAVI – the roads council – found a new roadblock, some of the parts of the road were not wide enough for a proper road construction.

And precisely for that reason owners of the area decided to donate part of their land in order to expand the roadway, so that the CONAVI has no more excuses not to build.

The Monteverde community is now demanding that the CONAVI begin construction of this important and badly needed road, otherwise the area’s ecomony will continue to suffer, by keeping tourists away. This week, some residents armed with picks and shovels, began the symbolic construction of the road. 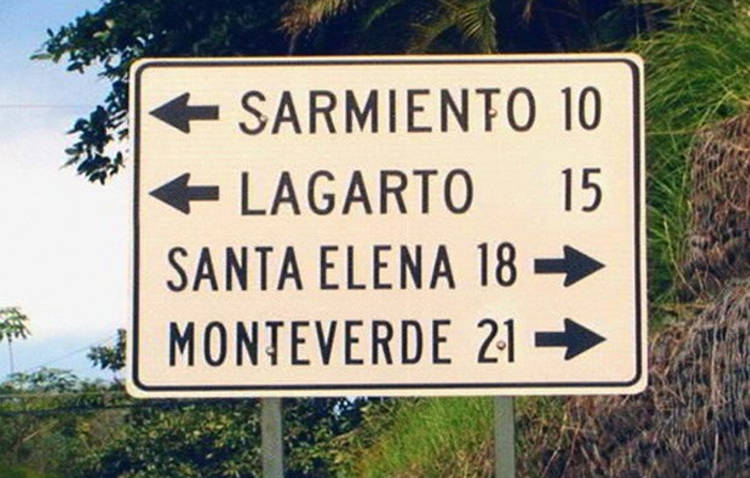 The last word from the CONAVI is that the work will begin next month (November) and that the project will last 10 months to complete, by the end of 2014 if all goes well.

However, residents have heard all this before.

Q TRAVEL - Europe opened the doors to tourism. While worldwide vaccination against covid-19 advances above the levels of each country, the restrictions are...
Corrupion