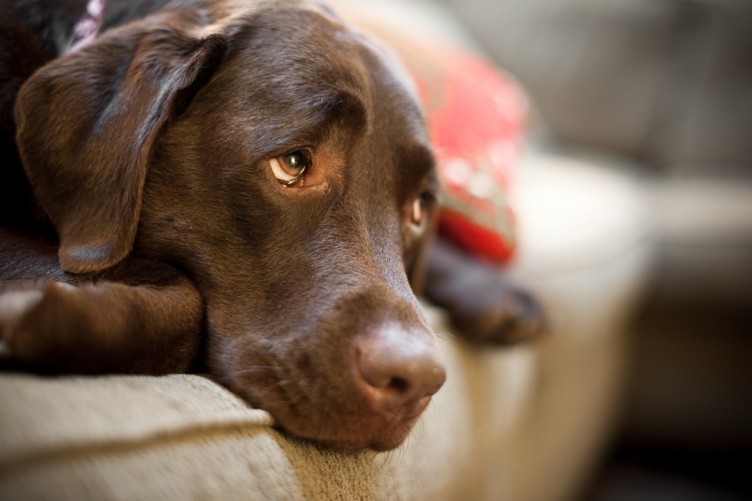 QCOSTARICA – Having sex with an animal (bestiality) or anyone who is cruel to or organizes animal fights will go to jail. It’s that simple of the bill for animal welfare, that made it to the legislative floor on Thursday, is passed into law.

The penalty for the practice of bestiality (defined as “sexual relations between a human and an animal”) shall be from six months to two years in jail; the same penalty applies for being cruel to an animal or organizing fights between animals.

The sanctions are part of the bill that for more than five years has been in process in the Legislative Commission on Environment (Comisión de Ambiente del Congreso).

The bill took its time due to long debates among legislators and agricultural sectors, to the point that some questioned the inclusion of Zoophilia as a punishable activity.

In the case of animal fights, the bill calls for action to be taken by the National Animal Health Service (Servicio Nacional de Salud Animal – SENASA).

A number of legislators, members of the legislative committee, in particular legislators of the Partido Liberacion Nacional (PLN) are in favour of the bill, including Ronny Monge, who said this government should pave the way against animal abuse, because “it was a campaign promise of Luis Guillermo Solis.”

For members of the legislative committee, the stumbling block to this bill, however, may be Otto Guevara, who made (failed) motions to allow “traditional activities with animals”.

My three Siberian Husky, the three generations, with the eldest Mara...
Read more