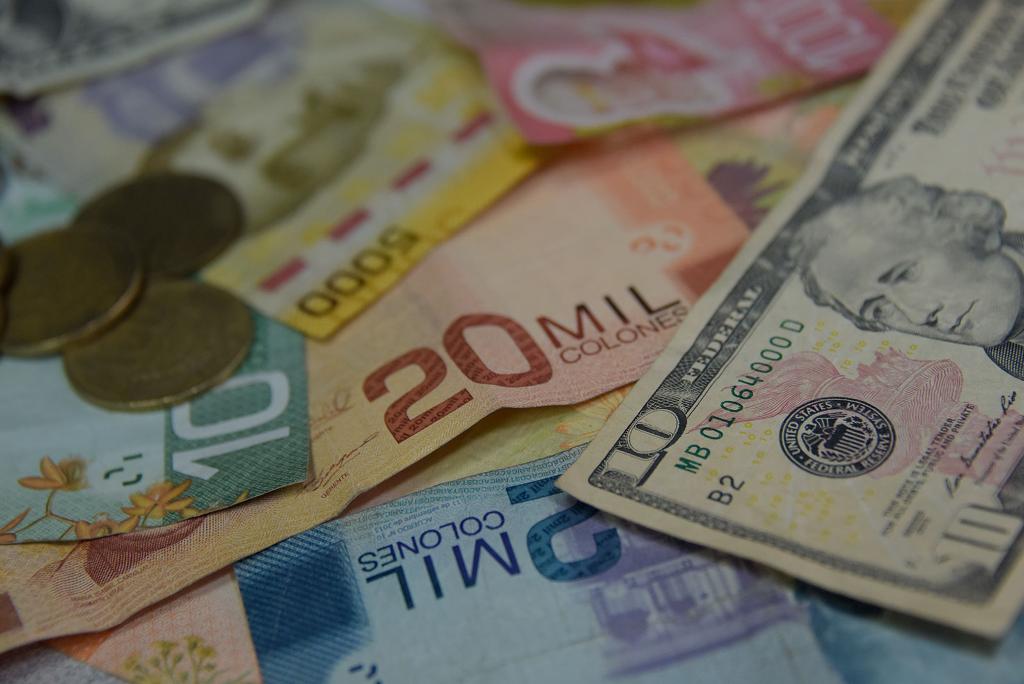 QCOSTARICA – Given the increase in the exchange rate, many are facing the dilemma of having a loan in dollars, but continuing to earn in colones

For this, the 19 legislators of the Partido Liberación Nacional (PLN) – the party with the largest representation in the Legislative Assembly – are preparing a bill to facilitate the conversion of loans in dollars to colones, without formalization costs.

Currently, the dollar exceeds ¢680 and, in the coming days could reach and even exceed the ¢700 mark. According to estimates by the Verdiblanca group, some 760,000 families have dollarized debts. Likewise, the productive sector with dollarized credit financing is equally affected.

Kattia Rivera, head of the PLN faction, stated that the bill intends that banks do not charge commissions if a client wants to change the currency of their loan.

However, the initiative would not address the issue of interest rates, which are usually higher in colones than in dollars.

PLN legislator and president of the Treasury Affairs Commission, Paulina Ramírez, added that the initiative would exempt debtors from the expenses of formalizing the loans, either by converting the currency or by transferring the loan to another financial institution.

Ramírez considers it feasible to legislate so that banks give better loan conditions to their clients.

However, the Asociación Bancaria Costarricense (ABC)  – Costa Rican Banking Association, warned in advance that the issue is not so simple, because there are still costs when a customs changes currency on a loan.

“When financial entities grant a loan in dollars, they incur a series of costs that are reflected in the commission and, in the event that the terms and conditions of the original loan are modified, to exchange currency, new costs are generated that must be covered,” said ABC, replying to an inquiry by La Nacion.

On Wednesday, the PLN announced to the Minister of the Presidency, Natalia Díaz, that the plan will be a priority for the party with the largest caucus.

“Due to the international crisis, the cost of the dollar is going to continue to rise and the number of people and companies who have their debts in dollars is very high. We are talking about how this could achieve a palliative relief for all,” said Rivera.

For his part, Corrales assures that the banks could create debt conversion programs, in addition to eliminating penalties or fines for advance payments of debts.

Corrales added that the plan was that, under a PLN government, in a period of 12 months, the banks would reduce commissions on formalization expenses or transfer fees. Of course, the plan affected only State banks, however, private banks would follow suit so as not to lose customers.