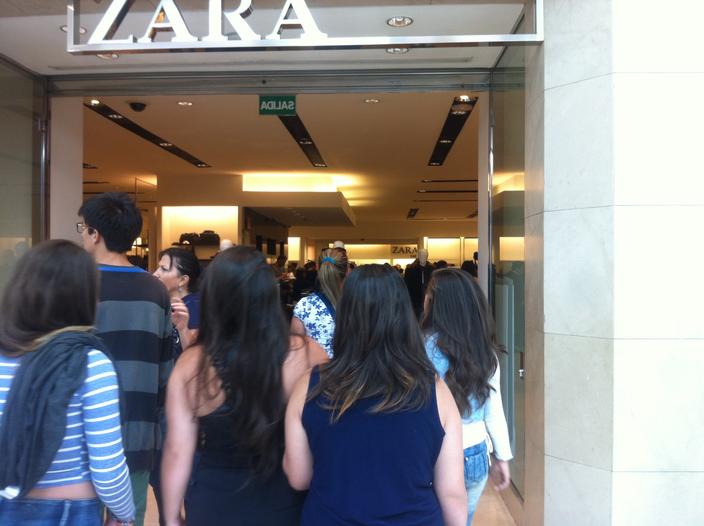 TICO BULL – OK, please someone give ME an answer to how was it possible that Multiplaza Escazu on Friday was jam packed with shoppers. Isn’t Friday a work day in Costa Rica? And if everyone is working why isn’t the mall empty, as it is every Friday.

For those who don’t visit Multiplaza Escazu during the week don’t know that there is only one day of the week in this upscale shopping centre where there are actually people, not necessarily buying anything, but people everywhere. That day is Sunday. For the other six days, the mall is “solo” (empty).

But Multiplaza Escazu is not alone in this.

Without question Escazu is the canton with the most shopping centres per capita in the country. Yet, these shopping centres can only count on one day a week for real business. Walmart and Pricesmart are the exceptions, they can count on several more days besides Sundays, typically around the 15th and 30th of the month, pay day, even if they fall during the week.

However, all this Black Friday consumerism had one very positive effect for those who did go to work on Friday.

In my neck of the woods (Escazu – Santa Ana – Cuidad Colon), at 7:00pm there was absolutely no traffic on the Ruta 27. Traffic flowed smoothly from San Jose to past the Santa Ana tolls. No traffic on the Lindora radial. Or the cruce (now rotonda) de Santa Ana.

I got same reports from traffic on the General Cañas, the road to Heredia, the Circunvalacion. Same thing on the east side, confirming that many people took the day off.

I can safely say we can now add “Black Friday” to the list of holidays in Costa Rica. May not be an official holiday, but a legal one, employees using a “sick” day (means they get paid) to shop. And since November is a month without a holiday, it fits.

In case you were asking, the following are the “legal” holidays in Costa Rica.

All the other holidays you hear about, ie. Our Lady of Los Angeles or La Negrida (August), Father’s Day (June), Day of Cultures (October) are not official holidays, but, like Black Friday, workers get to take the day off without consequences.