Black Sabbath Fans Camp Out In Front of National Stadium 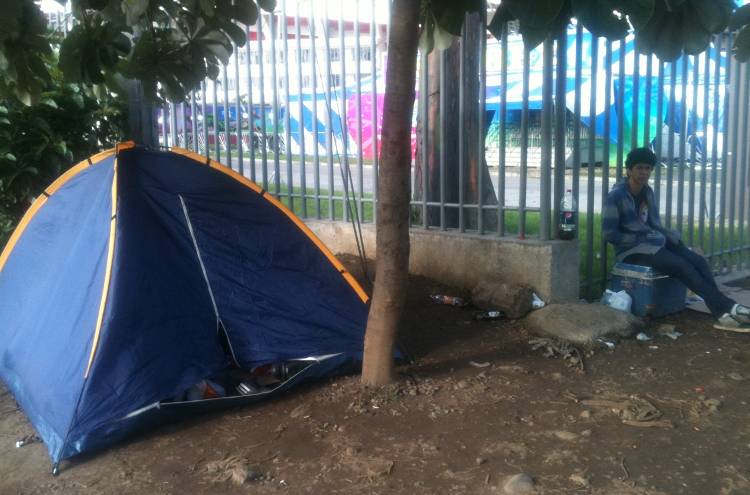 A group of die hard Black Sabbath fans have camped out at the gates of the National Stadium, with tickets in hand, to be the first to enter the stadium.

José and his three friends have been camping out since Thursday for the concert that will take place on Tuesday. 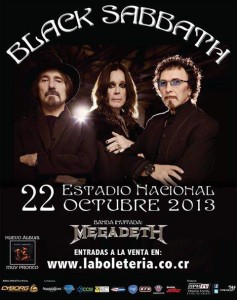 By Friday afternoon, the number had grown to ten, and by this Monday more than 50 are expected to join them.

Some of the problems this young group has faced, so far, is the insults like “Vagos sin trabajo” (lazy unemployed, in English) of passersby who do not understand their “love” for the rock band.

On Tuesday, October 22, Ozzie Osbourne and his band will take the stage in La Sabana, along with American heavy metal band, Megadeth.

Black Sabbath are an English rock band, formed in Birmingham in 1968, by guitarist Tony Iommi, bassist Geezer Butler, singer Ozzy Osbourne, and drummer Bill Ward. The band has since experienced multiple line-up changes, with Tony Iommi the only constant presence in the band through the years. Originally formed in 1968 as a heavy blues rock band named Earth, the band began incorporating occult themes with horror-inspired lyrics and tuned-down guitars.

Megadeth is an American heavy metal band from Los Angeles, California, that was formed in 1983 by Dave Mustaine and David Ellefson. The band has since released 14 studio albums. A pioneer of the American thrash metal movement, Megadeth rose to international fame in the 1980s and is ranked as one of the “Big Four of Thrash” along with Metallica, Slayer and Anthrax, who were responsible for creating, developing and popularizing the thrash metal sub-genre. 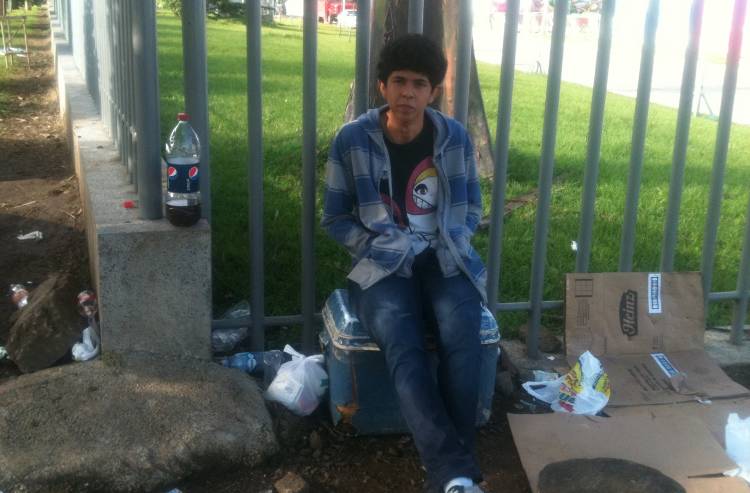 QCOSTARICA - The Caja Costarricense de Seguro Social (CCSS) reports that 70.3% of people over 58 years of age, the so-called Group 2 of...
Entertainment

QCOSTARICA - Despite the improvement in tourist arrivals reported in May, with more than 72,000 visitors, both the Cámara Nacional de Turismo (Canatur) and...
Travel