[BLOG] A Brief History of the Banana in Costa Rica 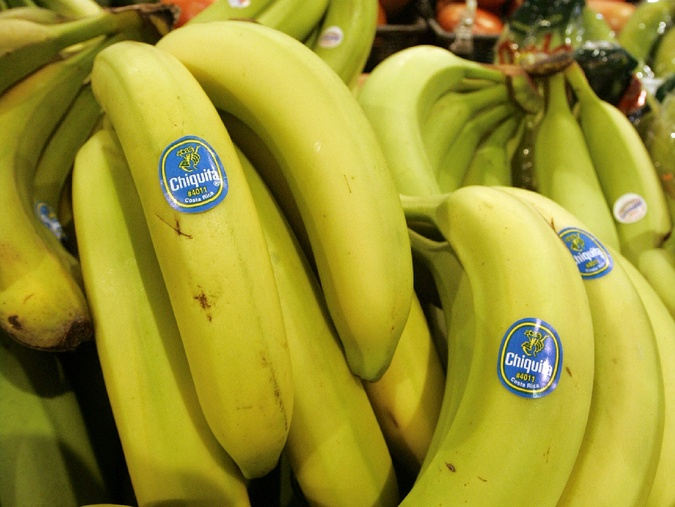 I start each and every day with a banana. But, not until now have I ever asked myself or taken the time to research the history and origin of the banana. Shameful if you take into account that I live in a country whose major export is banana and responsible for 10% of the percentage of world total production and export of bananas (in 2011). 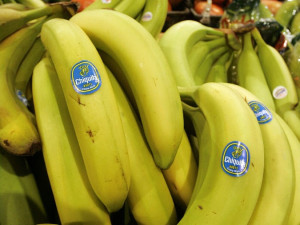 Besides a great morning treat for me, bananas are the main fruit in international trade and the most popular one in the world. In terms of volume they are the first exported fruit, while they rank second after citrus fruit in terms of value.

In my search for the history of the banana, I found several great reads:

The History of the Banana: In the Beginning…  by the University of California, Santa Cruz

The origins of the banana are as complex and convoluted as the nature of the banana’s taxonomic origins themselves.  Archeologists have focused on the Kuk valley of New Guinea around 8,000 BCE (Before Common Era) as the area where humans first domesticated the banana.  Additionally, though this is the first known location of banana domestication, other spontaneous domestication projects may have occurred throughout the Southeast Asia and the South Pacific.  Therefore, Kuk is the first known instance of banana domestication, but it is probably not the cradle from which all other domesticated species sprang.  Read more…

Wikipedia offers a lot of information about the banana, of great interest to me is the difference between a banana and a plantain, which are bananas used for cooking.

A Brief History of the Banana in Costa Rica
Bananas were originally found in South East Asia, mainly in India. They were brought west by Arab conquerors in 327 B.C. and moved from Asia Minor to Africa and finally carried to the New World by the first explorers and missionaries to the Caribbean. The mass production of bananas started in 1834 and really started exploding in the late 1880’s.

Before the 1870’s most of the land that bananas were grown on in the Caribbean had been previously used to grow sugar. After this time low marsh land started to be drained along with forests that were cleared in Central America for banana monocrops (which is growing one crop to increase productivity).

Bananas came to the country by default, when the Costa Rican government defaulted on its payments in 1882 to U.S. railroad entrepreneur Henry Meiggs on the 1872 contract to build a railroad connecting the capital city of San José to the port of Limón in the Caribbean.

Meiggs was assisted in the project by his young nephew Minor C. Keith (who formed the United Fruit Company in 1899) taking took over Meiggs’s business concerns in Costa Rica after Meiggs’s death in 1877. Keith began experimenting with the planting of bananas as a cheap source of food for his workers.

When the Costa Rican government defaulted on its payments, Keith had to borrow from London banks and from private investors in order to continue the difficult engineering project. In exchange for this and for renegotiating Costa Rica’s own debt, in 1884, the administration of President Próspero Fernández Oreamuno agreed to give Keith 800,000 acres (3,200 km2) of tax-free land along the railroad, plus a 99-year lease on the operation of the train route. The railroad was completed in 1890, but the flow of passengers proved insufficient to finance Keith’s debt. On the other hand, the sale of bananas grown in his lands and transported first by train to Limón, then by ship to the United States, proved very lucrative. Keith eventually came to dominate the banana trade in Central America and along the Caribbean coast of Colombia.

While for countries like Costa Rica, Guatemala Ecuador and Colombia rely on banana exports, the main importing areas are the European Union, the United States and Japan, which together accounted for more two thirds of of world total banana imports.