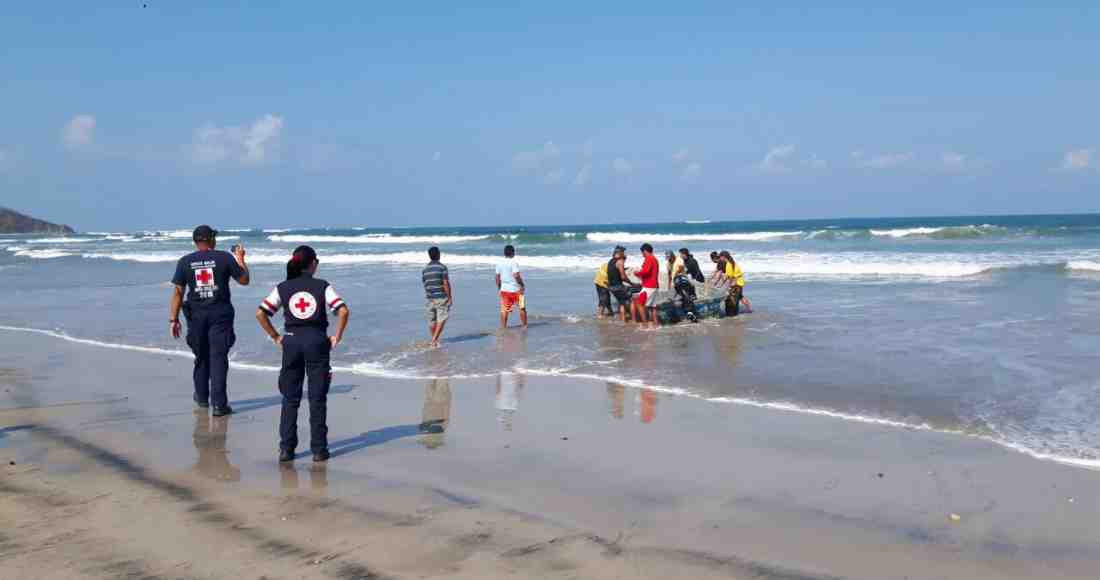 QCOSTARICA – by Emiliana García, Vozdeguanacaste.com – Almost a day after she went missing in the ocean, the body of Sandra Majn Harris, a Philippin tourist from the US of 39 years old, was found floating near the same area where she drowned in Guiones Beach.

The official of the tourist police Santos Gómez Gómez, told The Voice of Guanacaste that at 8:30 am on Friday, April 1, a private boat that was helping to look for the woman, found the body floating. 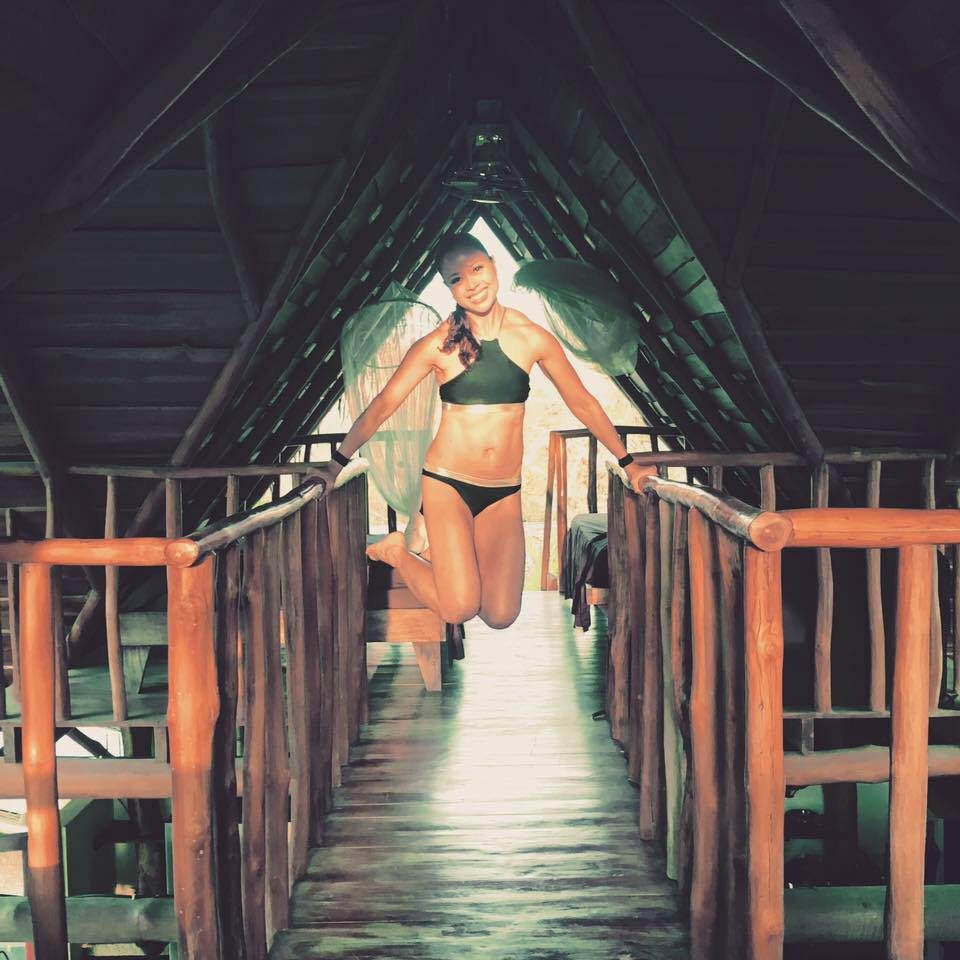 The body will be taken to the morgue of Nicoya until Majn’s sister, who also was on vacation with the victim and her two children, decide whether the body be repatriated to their country or be incinerated in Costa Rica.

Majn and her sister arrived in the country on Saturday March 26 and were renting a house in Playa Guiones with the two children of the victim.

The incident occurred on Thursday, March 31st at 11:30 am, in the beach area known as “pools” as the tide went out, creating suction currents that drag swimmers outward towards the sea.

QCOSTARICA - May 30 was the last update on...
Trends