Surfers Try to Steal an Iguana From National Park 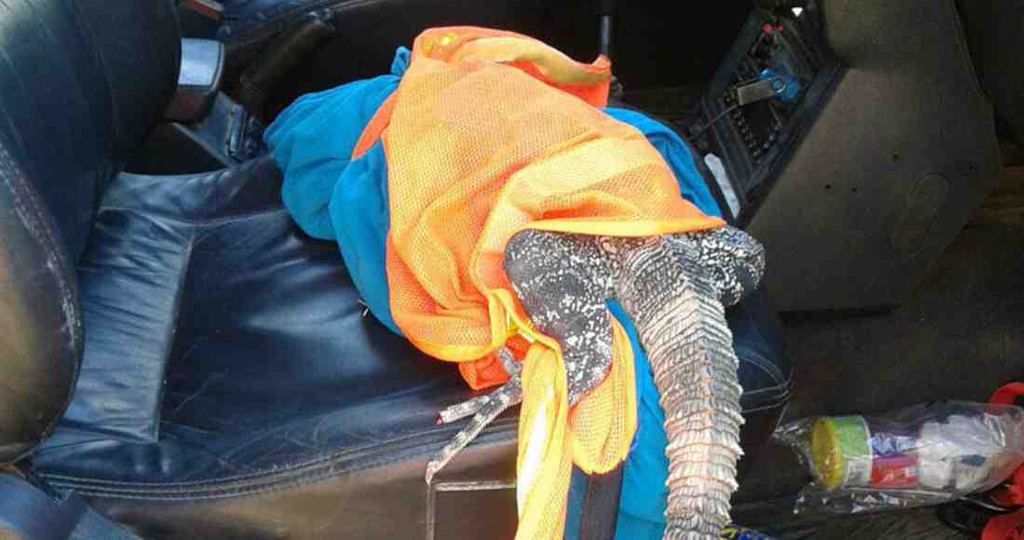 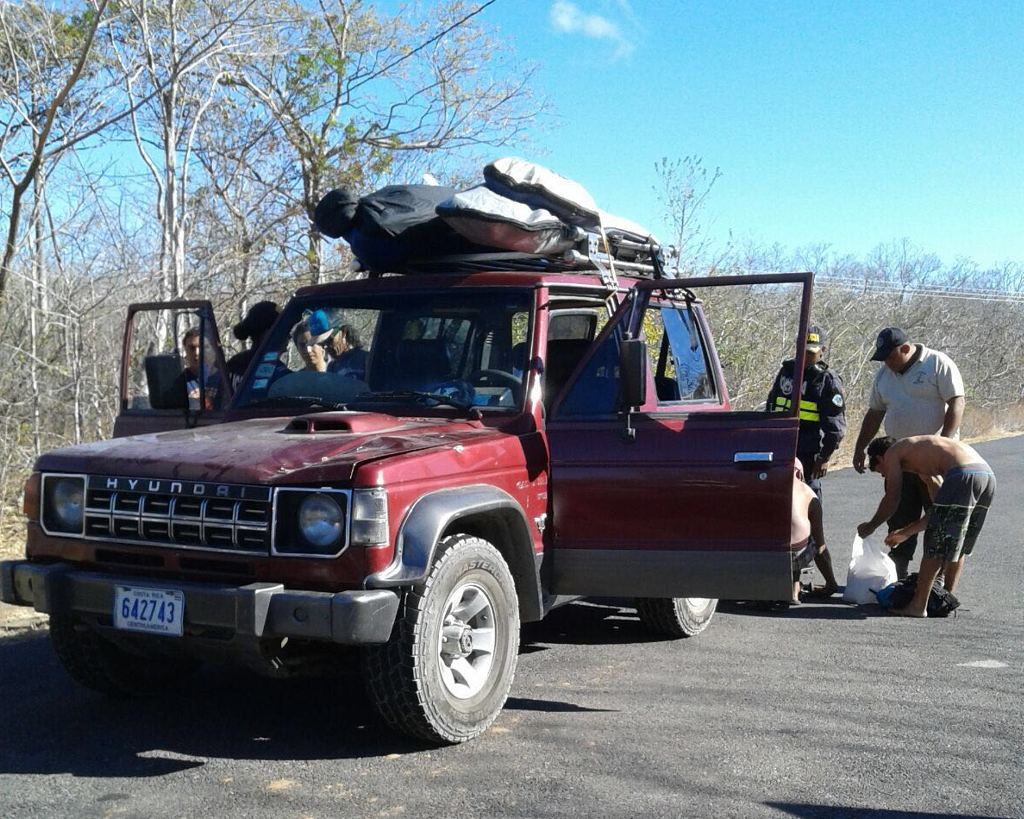 QCOSTARICA – by Emiliana García, Vozdeguanacaste.com –  On Sunday, February 21, officials from the Naranjo sector of the National System of Conservation Areas, in Santa Rosa National Park in theGuanacaste Area of Conservation (ACG- Área de Conservación Guanacaste),watched as some people who entered the park to surf caught an iguana (Ctenosaura similis) and put it in a red vehicle.

ACG staff immediately along with the security forces, moved to the entrance of the Santa Rosa National Park to wait for the vehicle.

After 30 minutes, the vehicle was stopped and an adult male iguana was found in the car and wrapped in blankets. 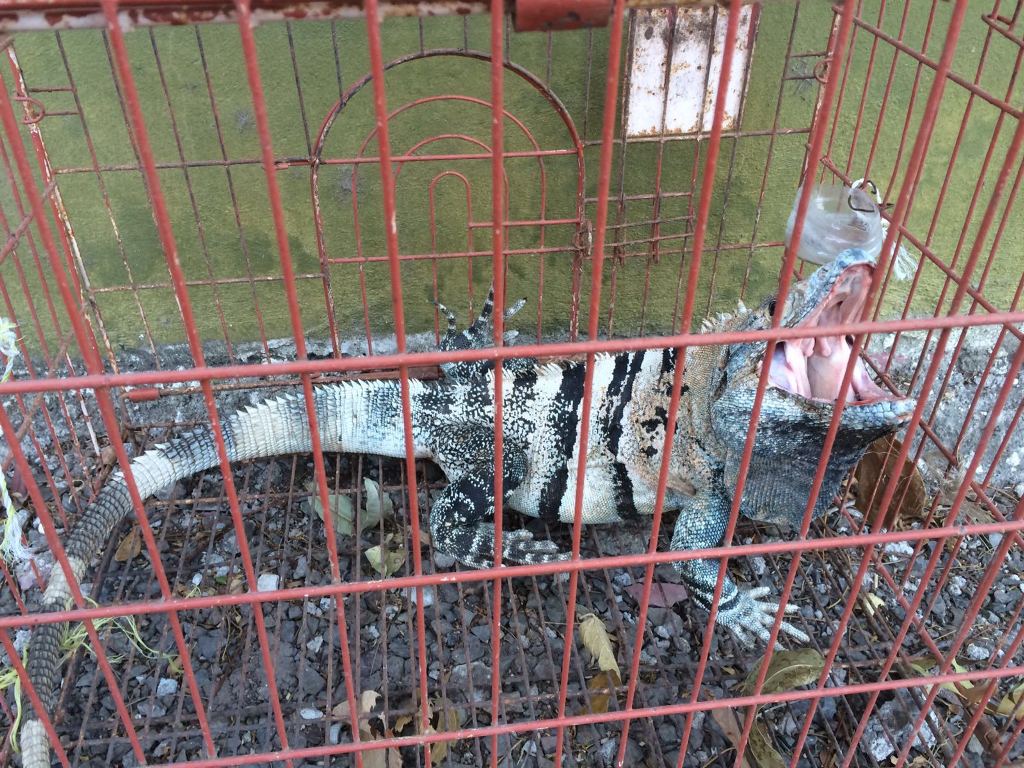 The men were arrested for illegally transporting wild species and are the order of the Prosecutor of Liberia. They were identified with the surname Ponce Borges Diaz Cordoba, Centeno Canales, Castillo and Lopez Martinez Elizondo.

“They all gave different versions but it is believed the iguana was to eat, as they were also carrying fishing lines,” said Melissa Espinoza Rodriguez, spokeswoman for ACG.

The minimum fine for illegally transporting wildlife is 200,000 colones (US$375).

The iguana was released and placed back in its habitat.