Bogota, A Magnet For Foreign Investment 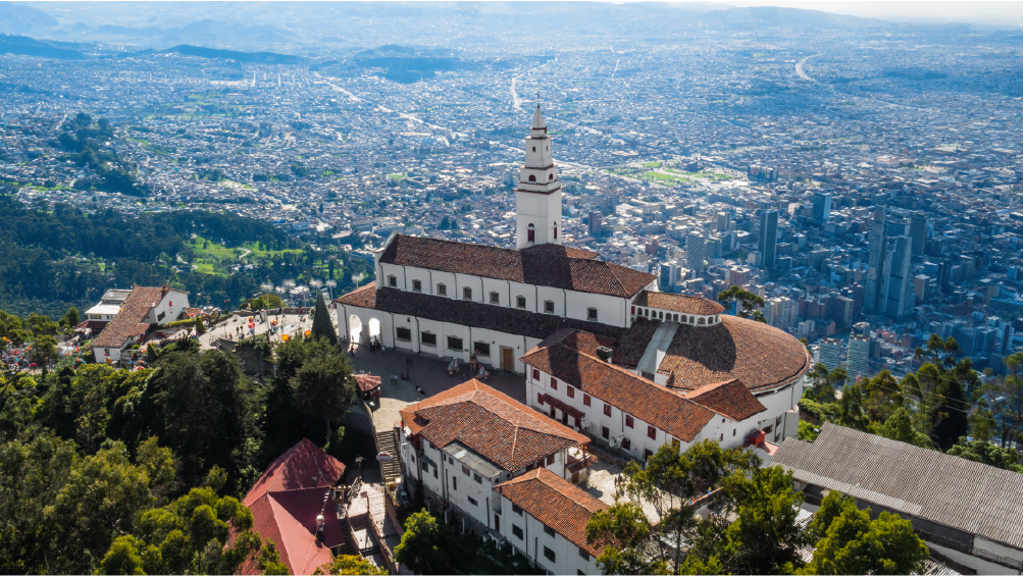 Overall, Invest in Bogota supported the arrival of investments from 25 countries in 2019. For this year the United States was the main ally for the city with 10 projects, Canada, the second, with four projects, and Germany, Spain, Mexico, and France, with three projects each, were tied in the third place.

In addition to receiving investment from countries such as the United States, Spain or France, Invest in Bogota supported projects from Japan, South Korea, Saudi Arabia, and Australia, among others. This evidences that the city is developing interest from regions of the world that were not regularly inclined to Invest in Bogota in previous years.

This indicates, according to the agency that the city is developing interest from regions of the world that were not inclined to Invest in Bogota in previous years.

According to Invest in Bogota’s Executive Director, Juan Gabriel Pérez, the FDI projects  “surpassed US$600 million dollars and generated more than 7,700 direct Jobs in 2019″.

Pérez added, “these are quality jobs for local citizens and proof of the positive effects of FDI”.

Bogota continues to create an infrastructure that promotes the city as an attractive destination for Information Technology (IT) companies, Business Process Outsourcing (BPO) and Shared Service Centers (SCS). These sectors received the largest number of investment projects for the city in 2019, attracting 14 IT and BPO projects, which brought an estimated 4,000 direct jobs.

Some of the IT and BPO companies that invested with the assistance of Invest in Bogota in the city during 2019 were: Ixerv LAC (United Arab Emirates), Nub8 (US), Grupo ARS (Ecuador), the British software development firm Endava, and Switzerland’s Amaris Consulting, which opened a global robotic process automation center.

Since 2006, Invest in Bogota has been involved in 384 projects which correspond to an estimate of US$3 billion daollrs and has created over more than 45,000 direct jobs.

QCOSTARICA - The traditional discounts or "ofertas" in Spanish, ...
2022 Elections