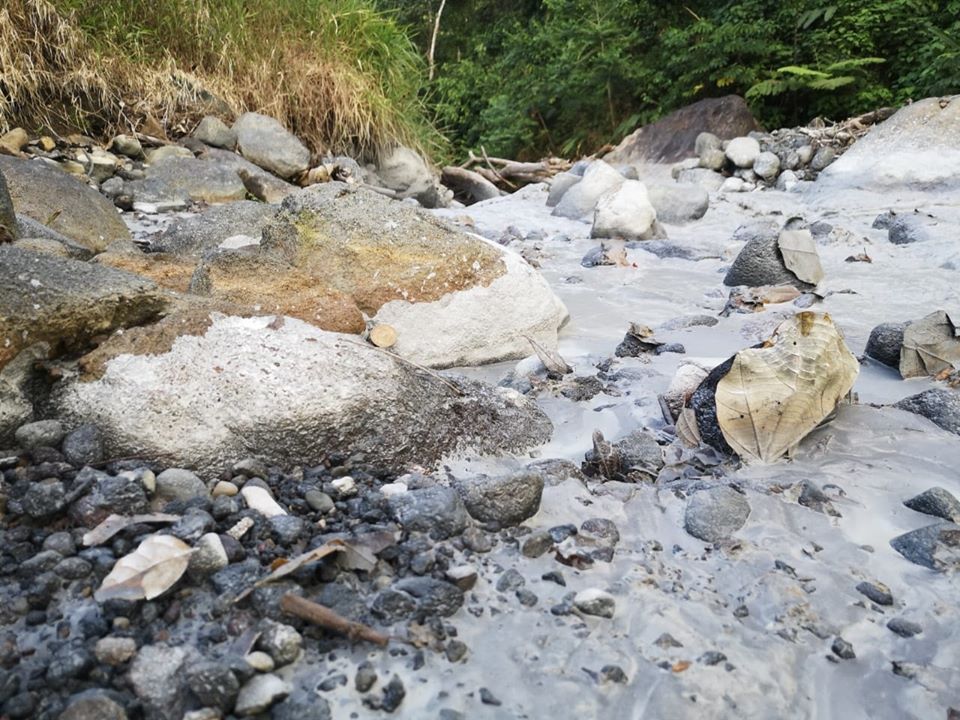 At 12:13 pm, Thursday, January 30, 2020, a phreatic eruption occurred in the Rincon de La Vieja volcano, about 23 km from Liberia, in the province of Guanacaste.

A hot mudflow of composed of a slurry of pyroclastic material flowed in rivers and ravines near the volcano, primarily the Azufrada gorge, Zanjona gorge, and Pénjamo river.

The mudflow reached the fords or bridges between 15 to 30 minutes after the eruption.

The following photographs by Dr. Mauricio Mora show the effect of the mudflows that went down the Penjamo river. The population is advised not to carry out activities in these rivers and keep an eye on secondary mudflows. 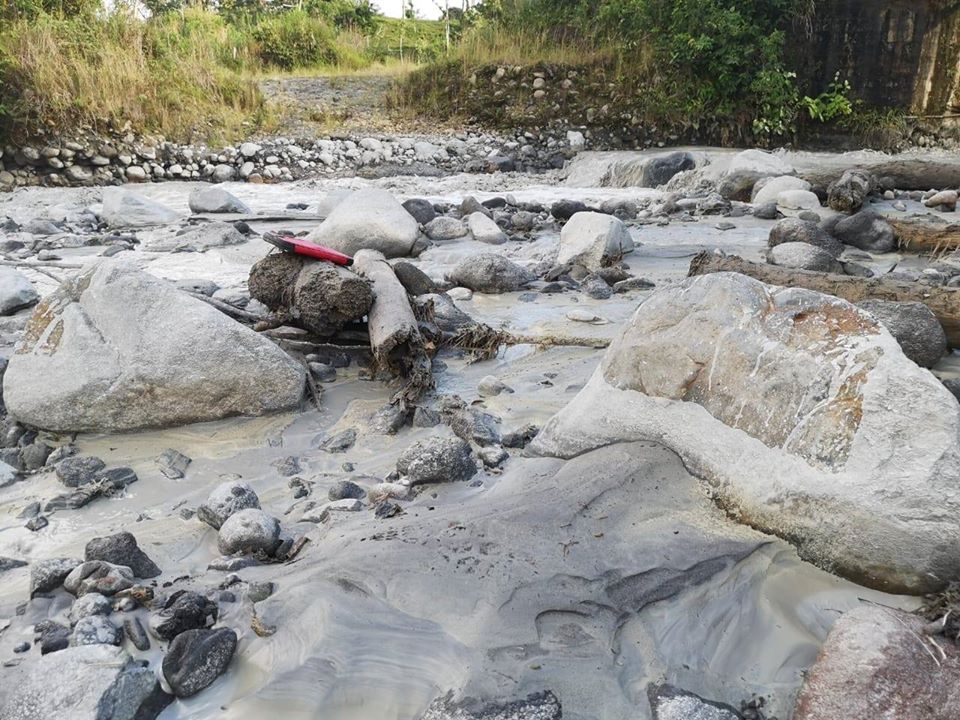 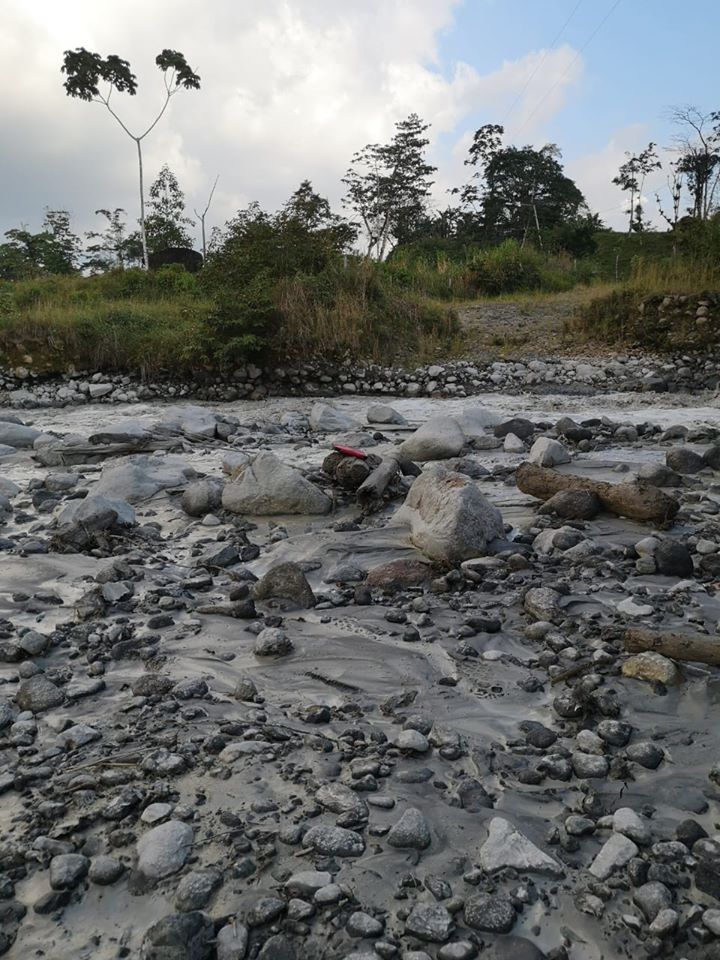 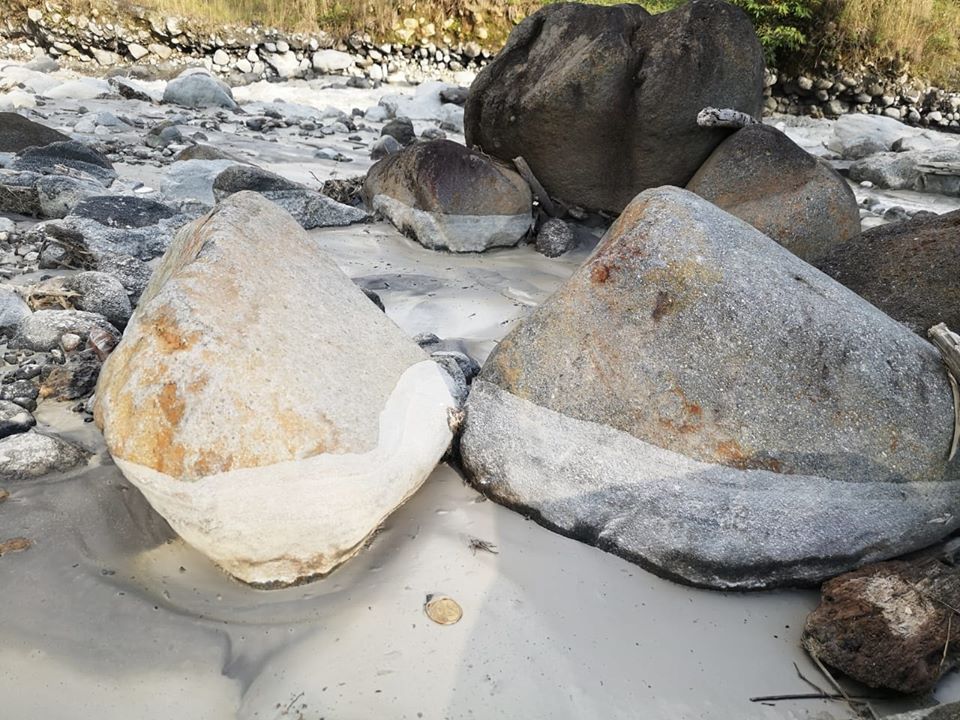 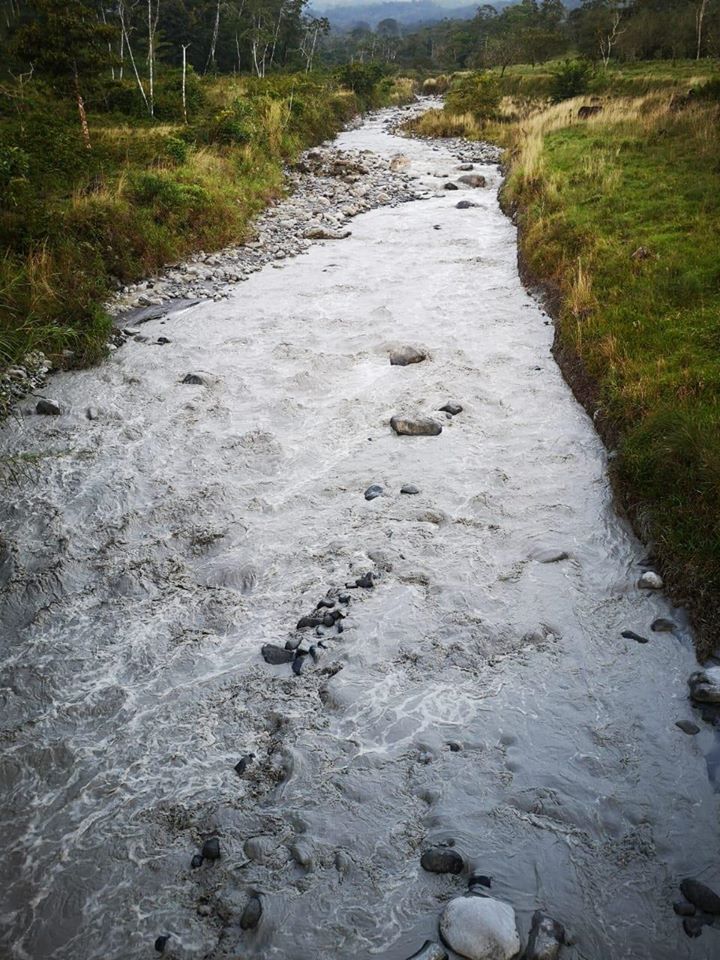 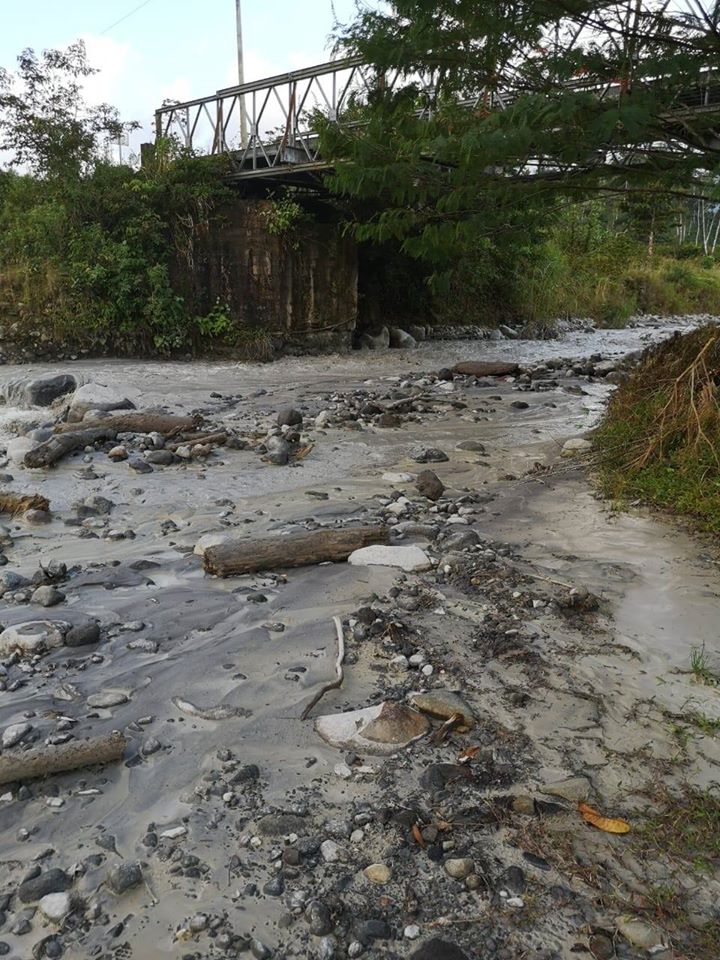 On Friday, January 31, 2020, staff of the volcanology section of the Red Sismológica Nacional, Costa Rica (National Seismological Network) and the Comision Nacional de Emergencias (National Emergency Commission), in coordination with the Air Force section of the Fuerza Publica made a flight over the Rincon de La Vieja volcano.

Despite the cloudiness, it was possible to observe material released by yesterday’s eruption that could generate secondary mudflows in case of rain in the area.

Here we share some of the flight photographs taken by Dr. Paulo Ruiz. 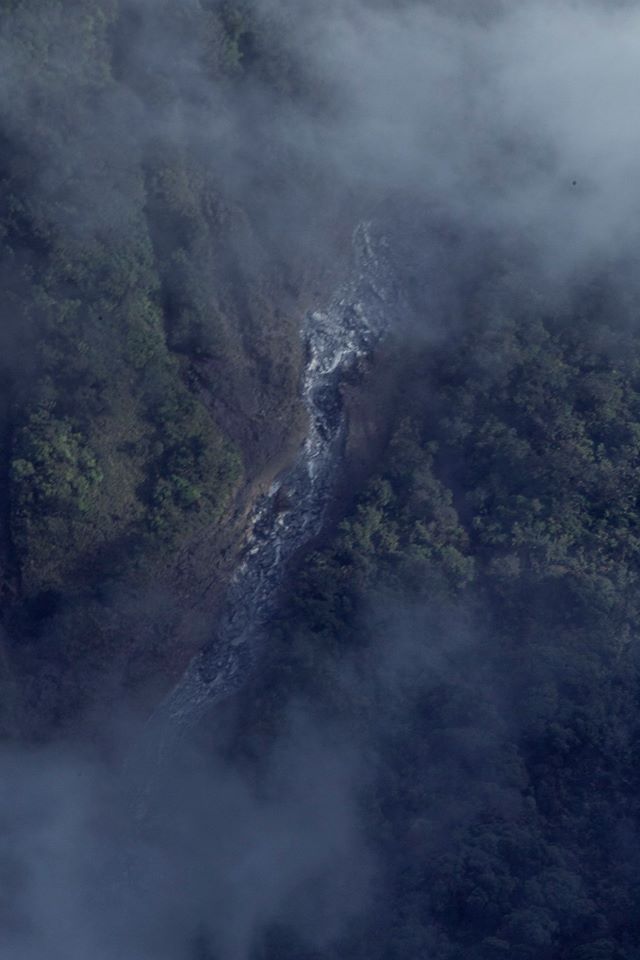 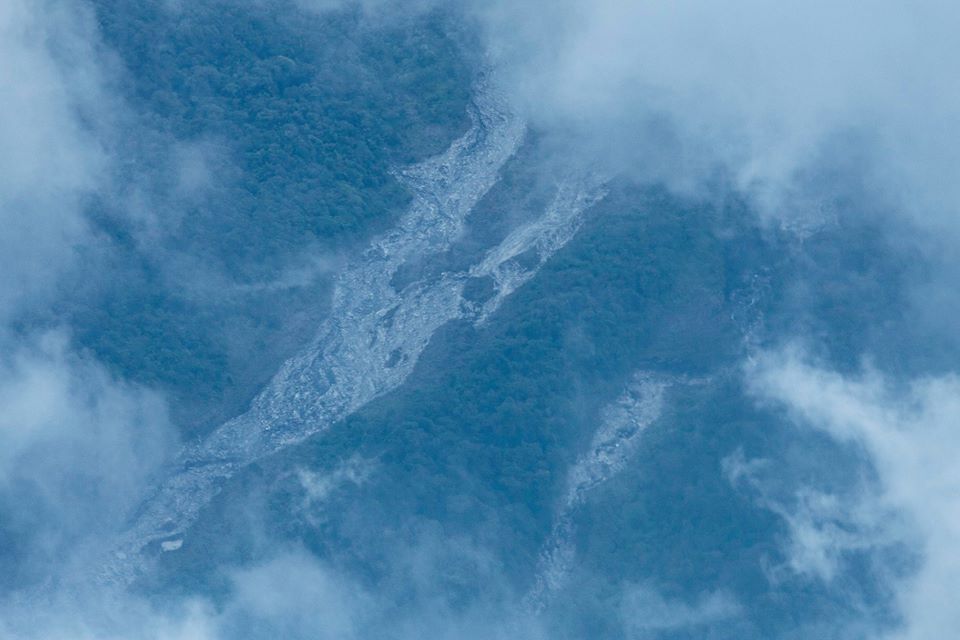 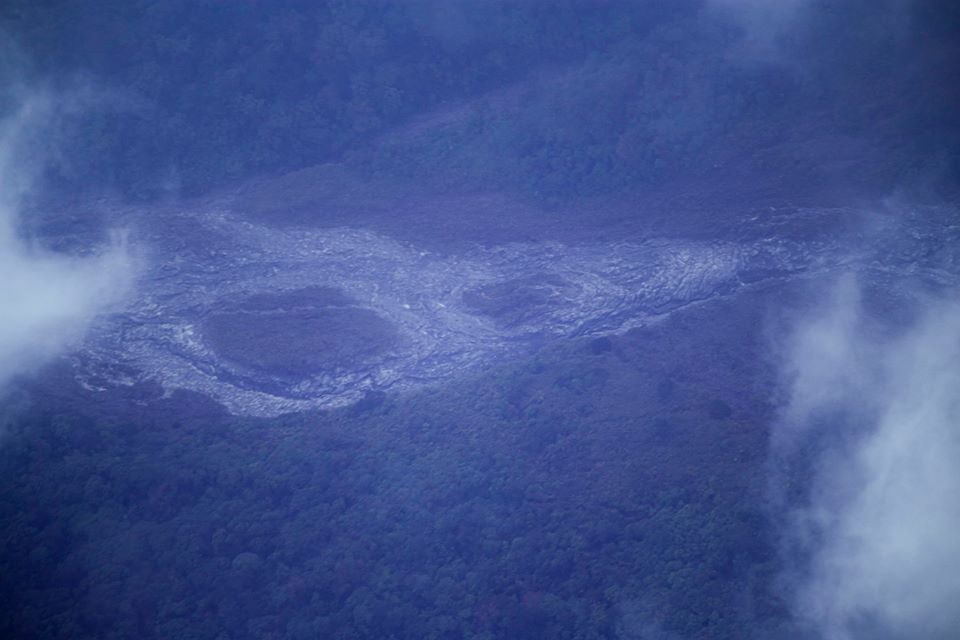 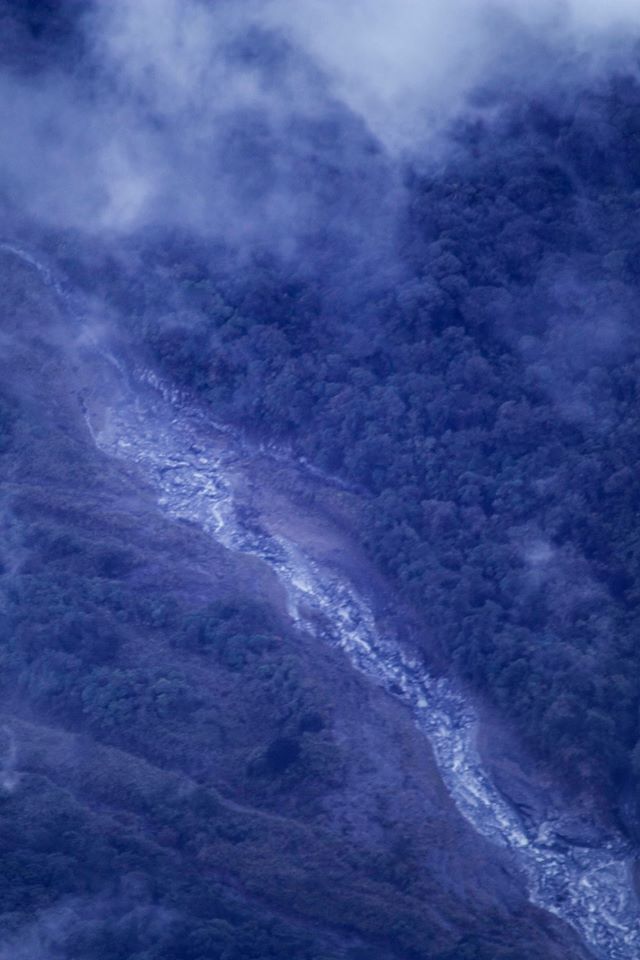 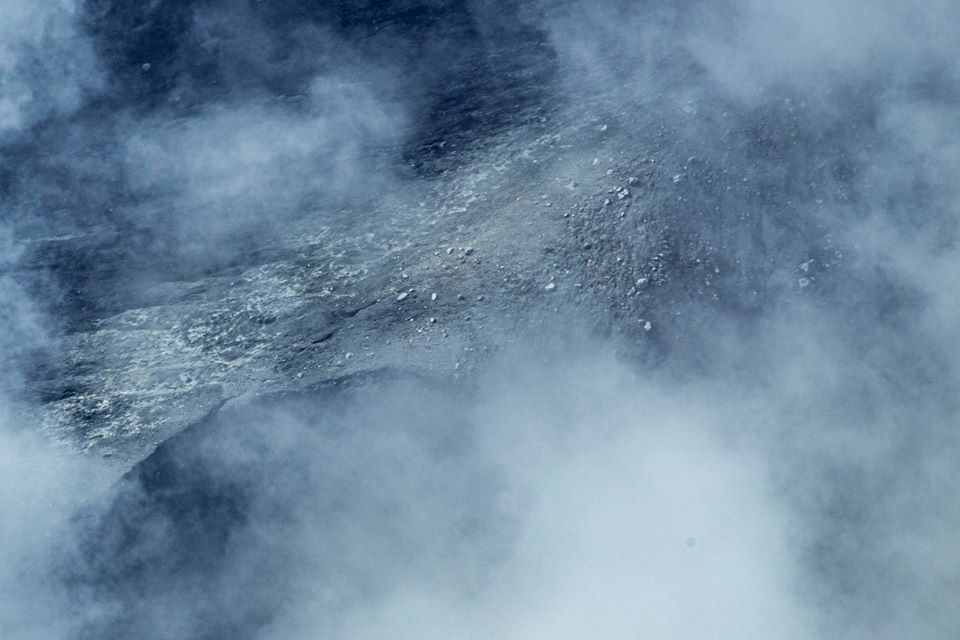 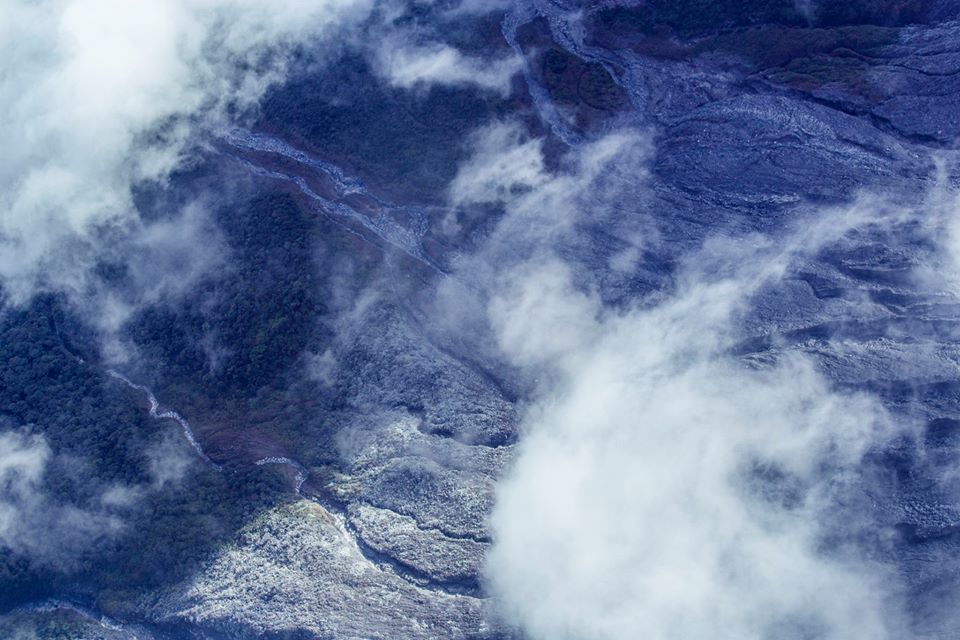 Because of the activity presented, the CNE declared a green alert for the Aguas Claras and Two Rivers Upala. It also recommended monitoring the conditions of the rivers that descend from the north face of the volcano and heed to official sources of primary information, whether the Red Seismological Nacional (RSN), the Observatory Volcanological and Seismological of Costa Rica (OVSICORI) or the Comision Nacional de Emergencias (CNE).

- Advertisement -
Paying the bills
Previous articleBogota, A Magnet For Foreign Investment
Next articleThree-level vehicular passage in La Uruca will begin construction this month

QCOSTARICA - The press must have access to public...
Health