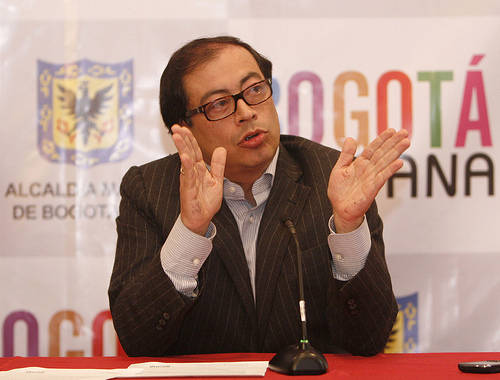 Mayor Gustavo Petro, a leading leftist seen as a potential presidential candidate in next year’s elections, refused to accept the decision by Alejandro Ordonez, an ally of former President Alvaro Uribe, and called supporters into the streets.

- Advertisement -
Paying the bills
Previous articleA Life For A Cell Phone!!!!
Next articleAntonio Banderas Says “Los 33” Will Reflect on Value of Humanity