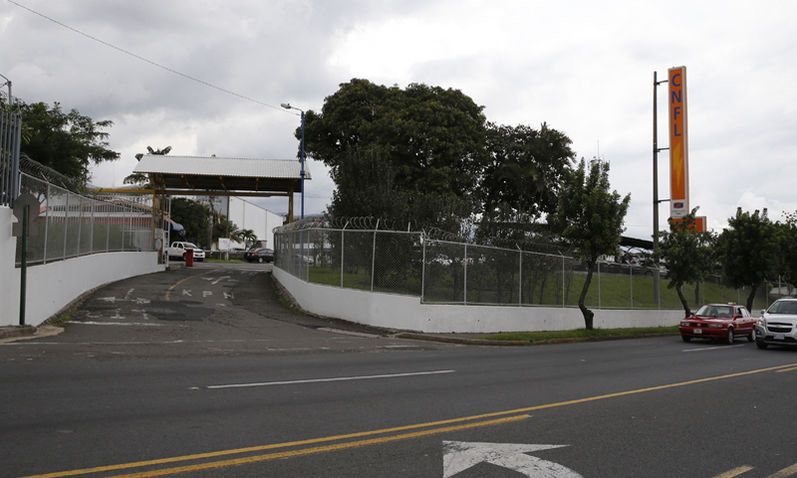 COSTA RICA NEWS – The chief of “transport and workshop” of the Compañía Nacional de Fuerza y Luz (CNFL) – national light and power company, is paid a monthly salary of ¢3.9 million colones (US$7.100 dollars), since October 2007 without having any employees in charge of, according to information provided by the utility.

Maurico Villalobos is one nine with the salary classification of “chief” that is under review by the CNFL since President Luis Guillermo Solís denounced situations of bad administration in state institutions, in his first 100 days of his administration report on August 28.

The others “chiefs” receive monthly salaries of between ¢1.5 million to ¢3.8 million, in one case, that of “Jefe sección área técnica 2”, the position and salary dates back to May 2006. The others all at their jobs between 2007 and 2012.

Jorge Pacheco, advisor to the general manager of the CNFL, explained that the utility is analyzing to determine “the ideal classification (wage)” that these employees should have.

The study is expected to take one month, meanwhile the chiefs will continue to receive their full salary.

QCOSTARICA - Almost ¢140 billion colones (US$227 million dollars) is the amount the MECO construction company was able to snare for public works contracts...
HQ