Botar or Votar: To Costa Ricans Language is a Strugggle

Only in a Spanish-speaking country — or maybe a French one — would one find oneself looking over his or her shoulder when writing. But, believe it or not, this otherwise democratic country (Costa Rica) makes it illegal to write bad Spanish. The law was introduced in the late 1970s even as a Nicaraguan dictator was threatening to invade this country. 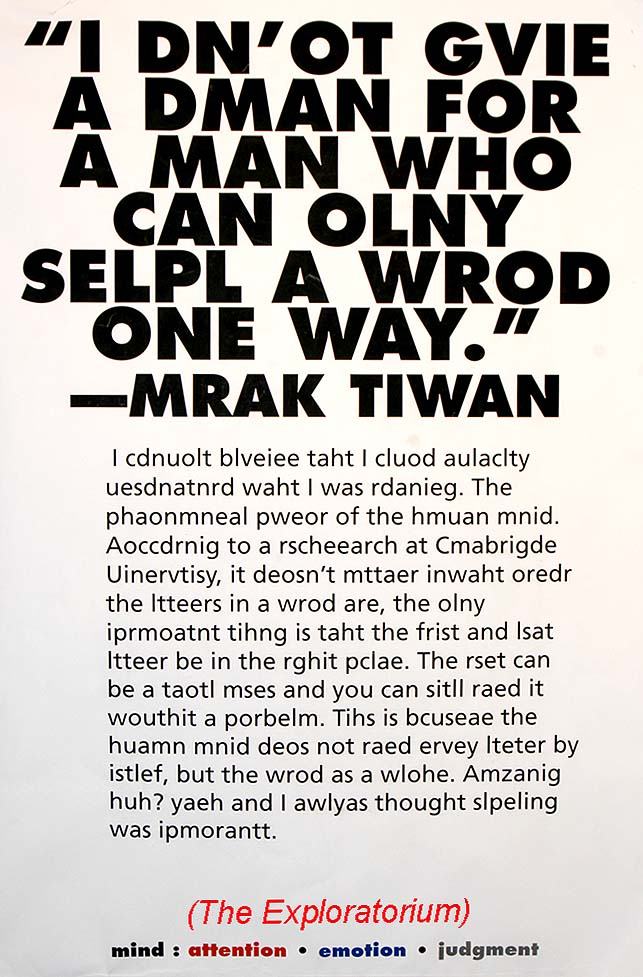 Those lawmakers were sure they knew what was right and proper. They would be gratified to know that more than 40 years later, their Commission the Protection of Spanish (Law 7623) is alive and well and on error patrol.

The Defense of the Costa Rican Spanish Language and Indigenous Tongues was finally passed in 1996. It states that each canton should have a commission appointed to watch for misspelling and other awful ills. The Commission for Alajuela is made up of philologists Marcos Bravo and Flora Jara; and writer Ani Brenes.

They aren’t youngsters admonishing their elders, either — Bravo is 59, Jara is 78 and Brenes is 62, and they are stern, if unpaid. They meet every two weeks where they lay out their findings. First comes a verbal admonition then a written document. If the offender ignores the warnings, they can only nag–like so many Costa Rican laws, the deputies neglected to include a penalty.

English speakers may scoff, how dangerous is a skidding written word? Well, they started with the word “alajuela,” boldly made of free-standing, three dimensional waist-high plastic letters in Costa Rica’s second city near Juan Santamaria Park.

Oh the horror! It lacks a capital “A” as any literate person can tell and don’t try to tell them it was done that way for artistic license. Wrong is wrong but they thankfully don’t have the power to burn anyone at the stake for it.

Want more terrors? Just steps away, signals La Nacion, is Carlos Luis Fallas Boulevard. Except that it is on the sign in French, “boulevard.” Naughty, naughty! The word in Spanish is “bulevar.” You see, Costa Ricans prefer to cut to the chase and forget a terminal consonant. Even if it is written, they still neglect to pronounce it. And Spanish as a language tends to back them up.

This makes Emglish, a huge amorphous blob of a language, extremely difficult for Spanish speakers to learn properly. Add in the rapidly changing idiomatic phrases and slang and you have a real nightmare for the novice.

One commonly mistaken word is “botar,” to throw away. Since Costa Rican style is to make no distinction between the “b” and the “v” sounds, sort of falling into the crack between sounds. In Escazu, there was a vacant lot with an elaborate sign, as well made as any street sign, that said “No vote basura.”

Unfortunately, this translates as “do not vote garbage,” instead of advising not to throw garbage in the lot. This reporter wanted to dig up the sign as a guide for lawmakers one dark night and plant it as a warning at the Legislative Assembly. His wife wouldn’t let him…

To Costa Ricans, language is a strugggle. They learn English so they can “defend themselves” in that language, as if they were entering battle. With English spelling as it is, one can sympathize with them.