Caja program allows personalized prosthesis to be delivered to patients who lost a breast due to cancer,

HealthNews
By Rico
24 May 2018
Paying the bills

The biggest fear of a woman diagnoses with breast cancer is not just losing her life, but also one or both of her breasts.

Although medical advances allow reducing the number of surgeries in which the entire breast is removed because of a tumor, it is always important to have alternatives such as those offered by the Caja Costarricense de Seguro Social (CCSS) or Caja.

The state health institution is delivering to women who have lost one of their breasts, a special bra that is filled with a silicone prosthesis that allows them to maintain their female figure in a very natural way. 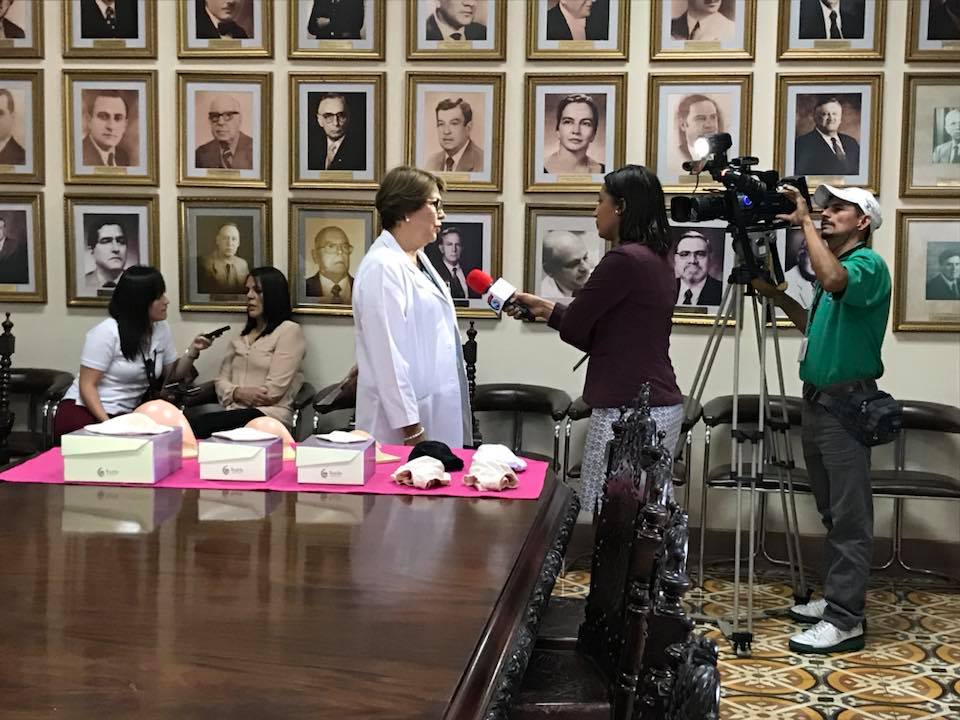 This is an ideal option for women who decide not to have a breast reconstruction by means of implants or tissue expansion, but who need to feel that their body was like before.

According to the Caja, each patient can request a medical prescription, through which they will be given, every two years, four bras and a prosthesis that allows them to give them the body appearance they want.

Women who wear the bras claim that the use of prosthetics improves their lives because it allows them to look like before the disease and avoid the back pain that can occur when having an unbalanced weight in the torso,” said Yorleny Calvo, oncologist and coordinator of the Breast Unit at the San Juan de Dios Hospital.

The bra is personalized so that each time a new package is ordered, the patient must repeat the measuring procedure to ensure that any changes in weight are taken into account.

The material of the prosthesis is very resistant and only requires basic care. The bra should be washed by hand with an antibacterial soap and running water, drying is with a damp cloth, explained Wendy Delius representative of Ferivalor, the importee of orthopedic devices, breast prosthesis and TruLife Brand Bra in Costa Rica.

Dr. Yorleny Calvo, oncologist coordinator of the Breast Unit at the San Juan de Dios Hospital, points out that mastectomy is an increasingly rare procedure in the institution because fortunately, early detection allows for less aggressive surgeries.

According to the Caja, on average in the last five years, there have been 1,200 new cases of breast cancer each year.

Out of every hundred women with cancer in Costa Rica, 28 have breast cancer. 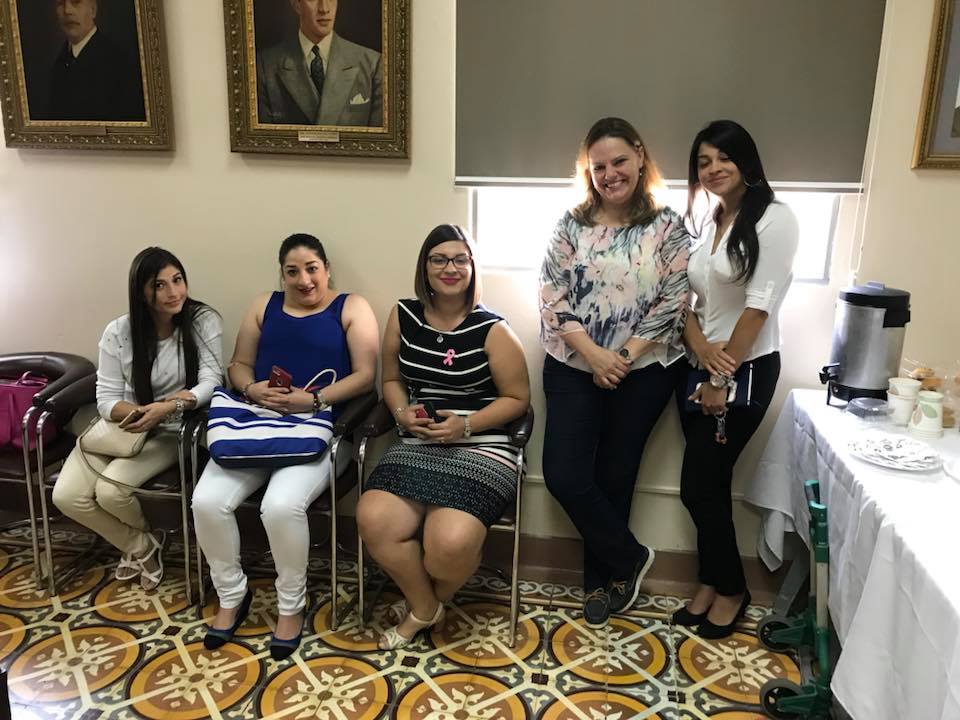 In total, each year, about 11,500 Costa Ricans receive the news that they have cancer. Another 5,000 will die because of this disease, according to the Registro Nacional de Tumores del Ministerio de Salud and the Instituto Nacional de Estadística y Censos (National Registry of Tumors of the Ministry of Health and the National Institute of Statistics and Census).

QCOSTARICA - Starting this Friday, and for 10 days, the health...
Read more