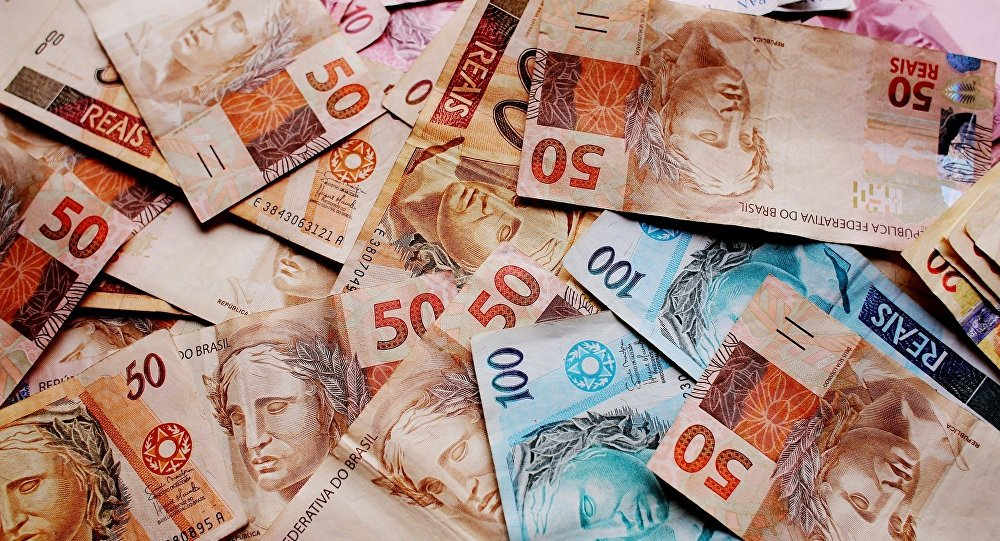 The money came through ATMs located in the building of the Legislative Assembly of Rio de Janeiro. The news outlet reported that the council still did not identify who made those cash deposits, but suggested that it might be an attempt to hide a source of funds.

Earlier in the week, the Brazilian Supreme Court has halted an investigation in suspicious payments to Flavio’s former driver Fabricio Queiroz, who had some 1.2 million reals (more than US$300,000) on his account in 2016-2017. This decision has been made at the request of Flavio.

- Advertisement -
Paying the bills
Previous articleIn Jacó You Can Get A Burger For US$499
Next articlePia Miller, Chilean-born Australian fashion model

QCOSTARICA - Costa Rica is "this" close to allowing...
Health