Bribes and Match Fixing in the CONCACAF Gold Cup

After a shutout victory against Cuba, members of the Costa Rica National Football Team are ready to face their Belizean counterparts, who are in the midst of an investigation by the Confederation of North, Central America and Caribbean Association Football (CONCACAF) on bribes and nasty allegations of match fixing. 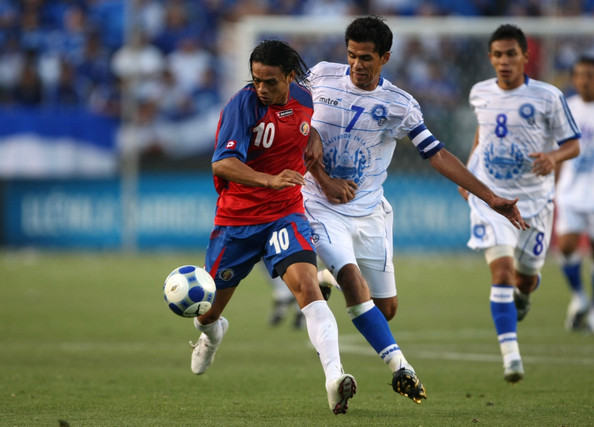 Costa Rican fans will see a radically changed lineup of their beloved Sele as they match up against the Jaguars of the Belize National Team on Saturday, July 13th at the Rio Tinto Stadium in Salt Lake City, Utah. According to Radio Columbia, coach Jorge Luis Pinto has chosen six different players to start against Belize: Giancarlo González, Carlos Johnson, Kendall Watson, Celso Borges, Mauricio Castillo, and Kenny Cunningham.

On July 11th, the Ticos practiced at the University of Utah. The training session was closed off to the public and the media due to the uncertain backdrop of match rigging and bribes confirmed by CONCACAF investigators who are looking into possible malfeasance in the Gold Cup tournament.

Preliminary details into the investigation, which will also be reviewed by FIFA, indicate that Belize players Ian Gaynair and Woodrow West have come forward and stated that they were approached by unidentified individuals who offered bribes in exchange for their cooperation in throwing matches within their group, which includes the national teams of Costa Rica, Cuba, and the United States.

The United States delivered a 6-1 goal fest against Belize on their first game of the Gold Cup; the game was played in Portland, Oregon, right after Costa Rica imposed a clean-sheet 3-0 score against Cuba a few days ago.

QCOSTARICA - The investigation into alleged bribery of public officials in exchange for contracts for road works, received help from informants within the Consejo...
Coronavirus

Costa Rica has some of the best beaches in the world. The coastline is blessed with golden sand, beautiful palm trees, and perfect blue...
Business