Bullying Cause of 21 Suicides in Costa Rica 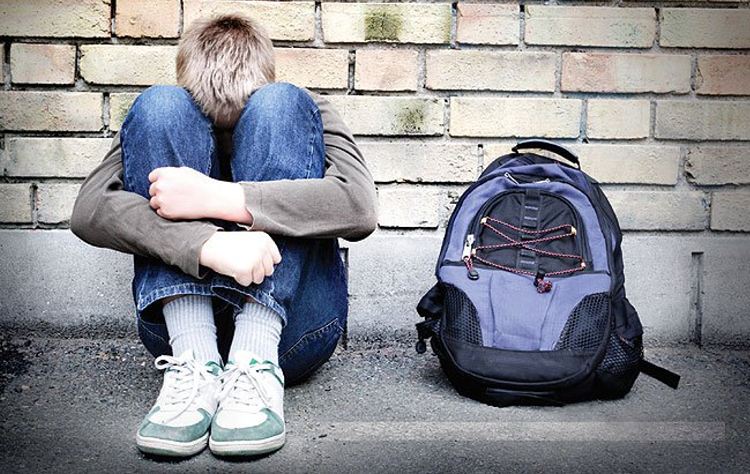 COSTA RICA NEWS – Several years ago, the then Minister of Education, Leonardo Garnier, announced a campaign against bullying. This week Education Vice Minister Maia Esther Anchia indicated that that crusade did not come a moment too soon, although most Costa Ricans were not aware of that problem before. 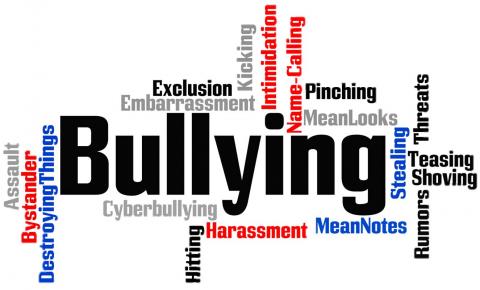 The Vice Minister revealed that the most vulnerable were the 15-24 group with nearly 35% of the total number. But, “This is something that doesn’t have an age,” Allan Rimola, director of national mental health warned, “We’ve seen suicide attempts as young as five years old and kids who’ve killed themselves at 10.

Rimola pleaded with parents and teachers to be aware of such danger signs as isloation, depression, drug problems sudden drops in academic grades and indications such as leaving lists to family members and telling them how important they are to the child. 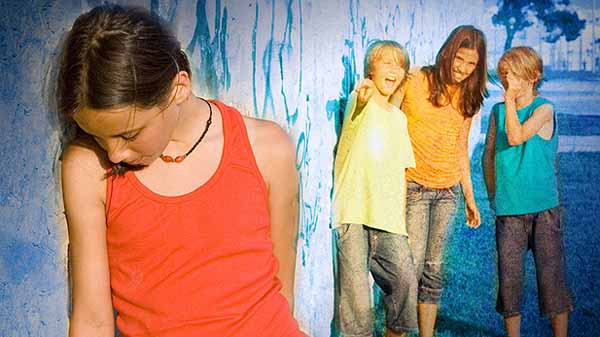 An odd gender fact is that, while more females attempt suicides, more males actually do it. Between 2010-113, nearly 60% of suicide attempts were by women and girls while boys and men accounted for 85.8% of self-inflicted deaths.

Note: While the story by La Nacion noted ways to detect potential suicide attempts, it mentioned no ways to combat the root cause. Parents should take great care to check out what their kids are seeing on their computers. They should check social media for evidence of bullying of their child.

Equally important is making certain that your child is not doing the bullying. Check his Facebook and Twitter entries to make certain he or she is not “climbing on” a classmate with hateful remarks. Talk to your child about bullying and its noxious effects, not only on the target, but the bullier.

Today, Tuesday, June 8, only ODDS can circulate. The measure is countrywide and applied between 5:00 am and 9:00 pm, save for those under the...
Quepos

The small Central American country of Costa Rica is known to be one of the top locations to retire, but it is also known...
National