Burger King Will Expand, Have breakfast and Open 24 Hours 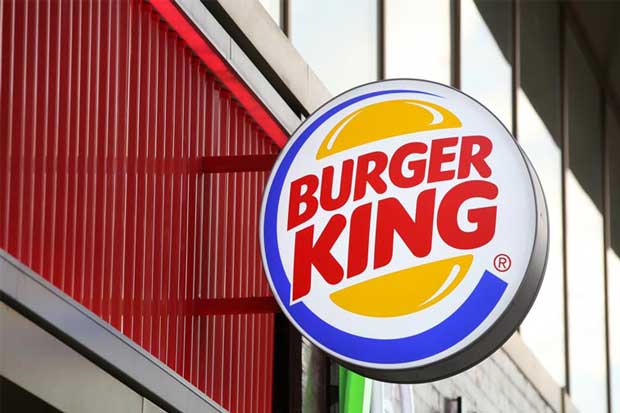 Burger King in Costa Rica hopes to offer more options in its menu, have greater coverage in the country and capture the public attention with innovative campaigns through social networks this year.

Although the franchise announced its exit from the Costa Rica market in October 2015, it re-entered in May 2016 and currently operates 13 stores in San José and one in Alajuela.

This year the fast food franchise will be opening several locations, including in San Pedro where it opened its first location in the 90s. The changes coming soon are breakfast and open 24 hours on weekends.

QCOSTARICA - For today, Sunday, September 12, there are...
Brazil