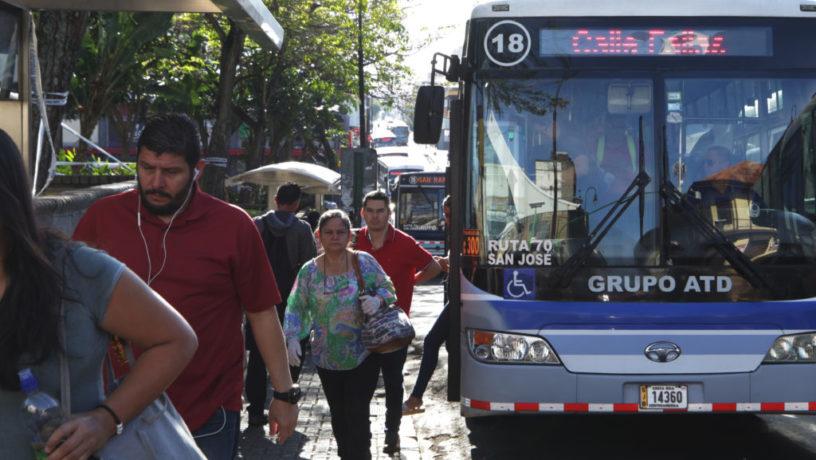 The National Union of specialized and related drivers (SINACOESA) reported that many bus drivers are being abused by their employer companies. According to the general secretary, Francisco Campos, many companies apply contract suspensions without the endorsement of the Ministry of Labor.

Campos assured that the pandemic has been used as an excuse to infringe on drivers’ rights.

“There are countless companies that do not have the permit, and yet workers’ rights are violated. Others have the permit and (rights) also trampled, bearing the burden of the crisis on the drivers and abusing them,” Campos said

“It is total abuse. From three days before the law came into force, drivers had been sent home and now the suspension was extended for one more month, but without pay. The situation is so serious that a company has fired more than 20 drivers and none have wanted to pay them anything, claiming that the pandemic entitles them. That is an abuse by all accounts,” Campos added.

Drivers who keep working are also subject to violations, having had to extend their working days without receiving the corresponding remuneration, such as having to work 8 hours and paid only for 4, or working up to 12 hours a day, and paid for 8.

In addition, the Ministry of Labor has found violations such as having drivers put in 19-hour workdays, prohibited by legislation in the best of times.

Use of a mask is mandatory for bus and taxi drivers

The use of face masks or face shields is now mandatory...
Read more

QCOSTARICA - Within days of the Health portfolio, Joselyn...
National