(QCOSTRICA TRAVEL) Commercial flights to Costa Rica continue though the arrival of tourists is prohibited until June 15, and international flight arrivals are permitted only at the Juan Santamaria International (SJO) airport in San Jose.

The incoming flights are called “repatriation flights” for only Costa Ricans and residents (who did not leave the country after March 24) are permitted entry. 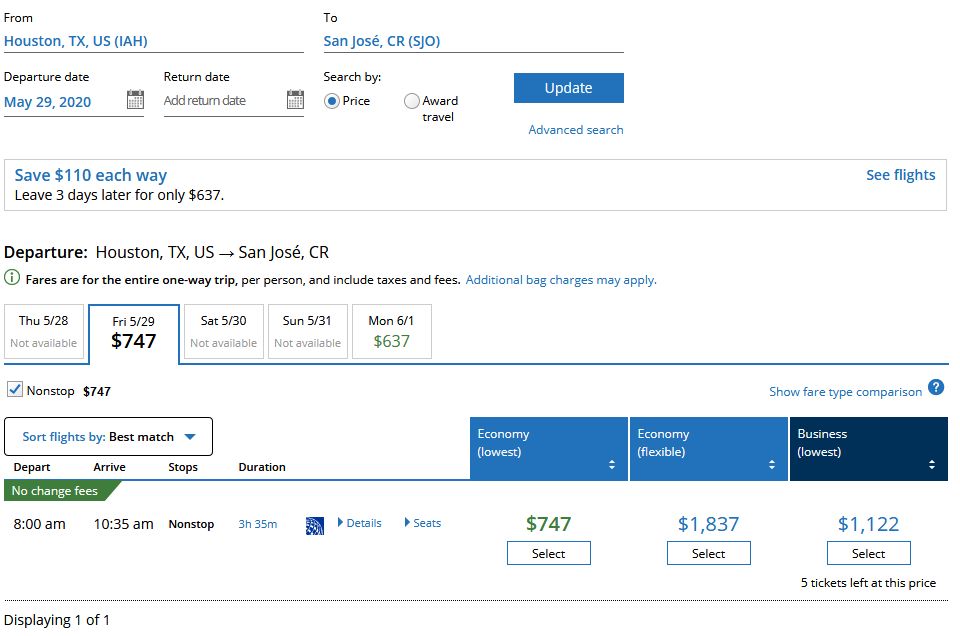 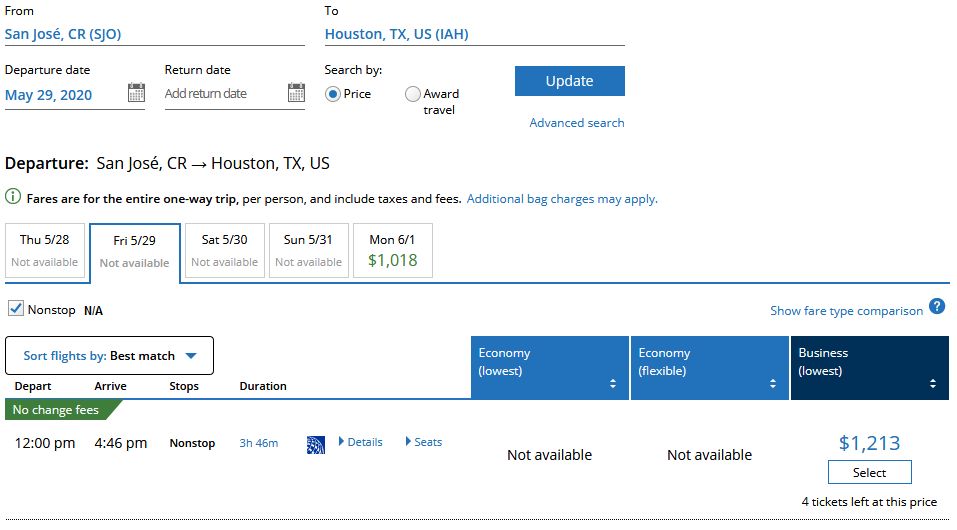 Passengers arriving in Costa Rica are issued a 14-day home isolation order and will be tested for the coronavirus.

The SJO Airport lists the following commercial flights to resume:

The dates are tentative and subject to change.

At press time, the government of Carlos Alvarado has not indicated if the June 15 restrictions on tourist arrivals will be extended.

Q REPORTS (Bloomberg) The Biden administration is working on...
Cuba