Starting on April 1 the QR code is no longer required, nor is the Health Pass for all visitors, including the purchase of covid insurance for the unvaccinated, to enter the country 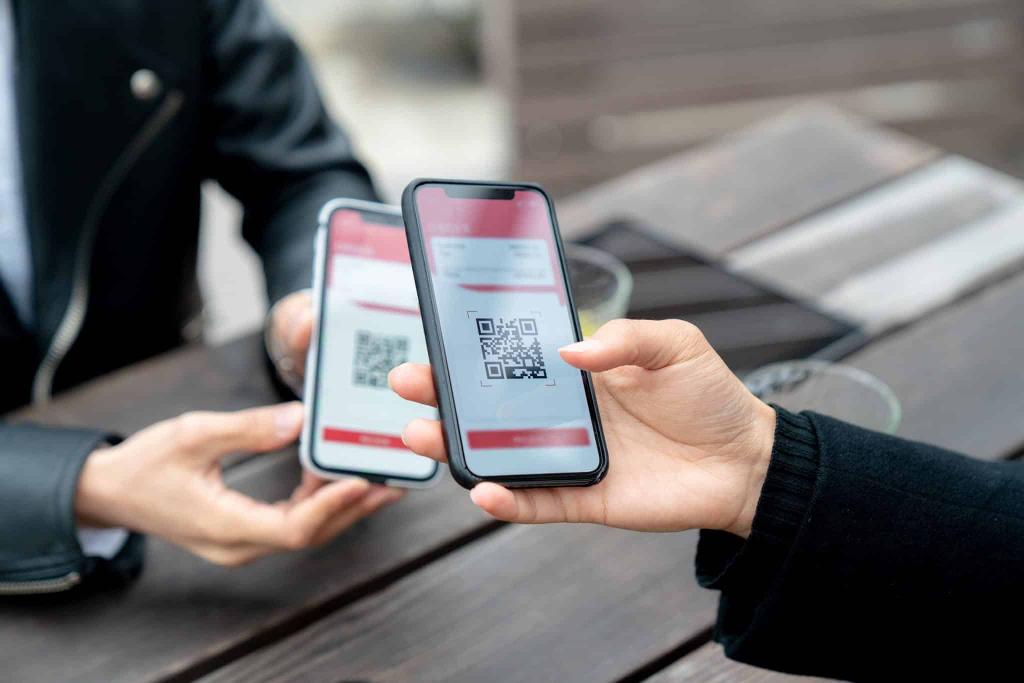 Q24N -  The regime of Nicolás Maduro showed for...
Read more

QCOSTARICA - The owners of bars reject that a...
Read more

QCOSTARICA - Opening the doors to a market of...
Read more

What Do Models Eat: 5 Diets You Should Follow As A Model

The secrets to eating like a model if you're looking for a new diet or just want to learn about the diets models follow. Learn from the best!
Read more

QCOSTARICA – The announcement made on Wednesday by the Government to end the vehicle restrictions as of March 7 and the use of the QR code on April 1, was welcomed by Costa Rica’s business sector.

Arturo Rosabal, vice president of the Cámara de Comercio de Costa Rica (Costa Rica Chamber of Commerce), affirmed that the move will allow businesses to continue investing in job creation and in reactivating the economy.

As to maintaining the protocols, namely the wearing of the mask, handwashing and maintaining distance, Rosabal made a call on all for respect for the measures, since the pandemic “is not over.”

On March 7, the vehicle restrictions nationwide will be eliminated, meaning retail stores, malls, restaurants, bars, and others will be able to operate again as before the pandemic.

For the central core of the city of San Jose, bounded by the Circunvalacion, starting March 7, the weekday vehicular restrictions will be maintained in the same way prior to the pandemic, from 7 am to 7 am, on Mondays vehicles with plates ending in 1 & 2 cannot circulate, on Tuesdays plates ending in 3 & 4, Wednesdays 5 & 6, Thursdays 7 & 9 and Fridays 9 & 0.

As to the QR code, given that the Contentious Court has yet to render a decision on an appeal made by the business sector, for the month of March, the use of the QR remains voluntary. That is, businesses that want to operate at 100% capacity can adopt the measure or not and operate ar reduced capacity.

As of April 1, the QR code will no longer be necessary to required.

Another important change announced on Wednesday, with the aim of reactivating the tourism sector, on April 1, the health pass will be eliminated and unvaccinated foreigners are not required to purchase covid medical insurance to enter the country.

“This measure, without a doubt, is a good example that we have been doing from the Government, positioning a responsible country at an international level, taking care of all of us and pointing out that we are a safe destination in terms of tourism. I make a call for tourists and businessmen to continue with the use of masks, hand washing and the call for vaccination,” said Gustavo Alvarado, Minister of Tourism.