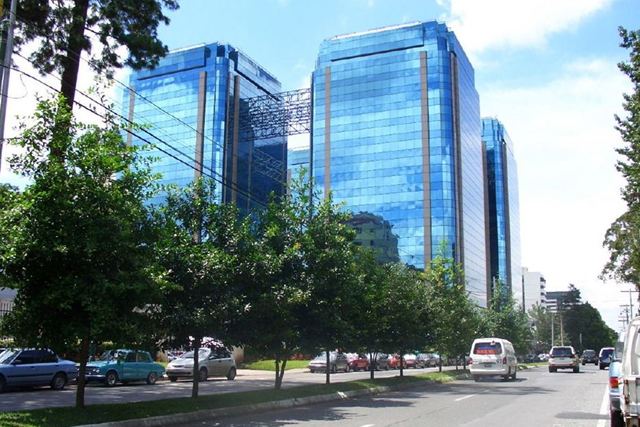 Q24N – Guatemala´s handling of a serious political crisis through legal means and confidence in the incoming government has allowed it to close 2015 with stable growth of 4.1%.

The Bank of Guatemala reports that “… Economic activity continues to perform in a manner consistent with the range of annual economic growth forecast for 2015, which is reflected, among other indicators, in the evolution of the IMAE, remittances and bank loans to the private sector. Although inflation continues to be influenced by the fall in international prices of oil and its derivatives, to the extent that this effect fades, inflation will start to converge to the central value of the target. ”

S21.com.gt reports that “…Its clear that the nontraumatic way in which the political and institutional crisis was overcome, including the channeling of social political tensions through elections , allowed for confidence to be maintained in economic agents and prevented production activities from being contaminated, and deluged by the sharp slope of the deceleration.

“… It is also evident, as a consequence, that there is a ‘bond of trust’ towards the government which will assume office on January 14, 2016, not because of the still unknown political and economic agenda of the elected president, Jimmy Morales, but because of the significance of the maintenance of the constitutional order, which has resulted in the ‘normal’ transfer of powers in the Executive and Legislative. ”

Source: Bank of Guatemala and s21.com.gt

QCOSTARICA - With a mega-complex of more than 153,000 square meters (1.65 million square feet), comprised of 16 ministries would be located in eight...
Today Costa Rica

LONELY PLANET - Costa Rica is famous for its lush coasts, biodiverse jungles, stunning waterfalls, and dramatic volcanoes – not to mention a mix...
World

Q REPORTS (The Economist) Technological change is upending finance. Bitcoin has gone from being an obsession of anarchists to a $1trn asset class that...
Coronavirus

QCOSTARICA - Caja patients with diseases other than covid-19 will be transferred to private hospitals, to make room for covid patients, through the "Urgent...
Coronavirus