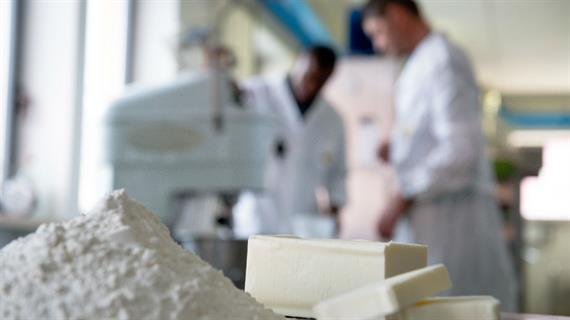 According to a statement by the ARESEP, the state power company, ICE’s industrial customers will have a more competitive electricity rate,  approving $0.10 for the medium voltage service (G-MTB).

According to the head of Energy at the ARESEP, Juan Manuel Quesada, “this reduction is consistent with the provisions of the Seventh National Energy Plan 2015-2030, which foresees a series of actions aimed at establishing competitive rates, including the decision to allocate resources collected from energy exports made by the country to the Regional Electricity Market (MER) for this purpose.”

In mid-December, citing stable fuel prices, the ARESEP rejected an increase by ICE, instead approving a 6.7% cute starting this month.