Caja Debt Leads To Shut Down Of La Condesa Shuts Down, 120 Out Of Work 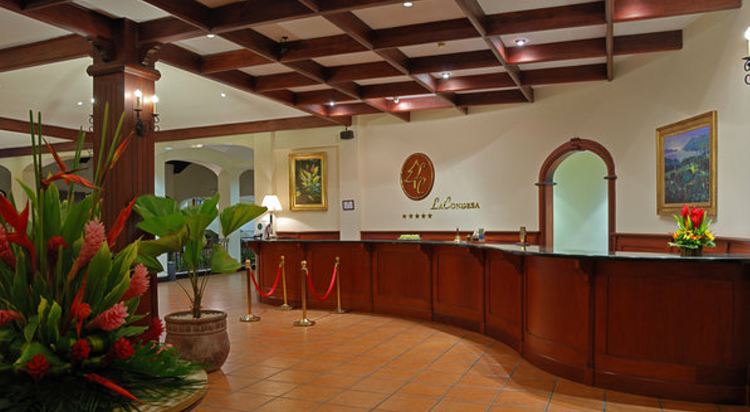 Initially it was reported that the hotel employed 120 people. However, some workers told El Financiero the figure could reach as high as 180 employees.

The hotel management has been battling with the CCSS or as it is commonly referred to as the “Caja’ and labour lawsuit for the past year, that is believed to have resulted in a judgement for the seizure of property issued by the Juzgado de Trabajo de Heredia (Heredia Labour Court).

No details were officially available on the amount the hotel owes the Caja, or the details of the labour dispute. 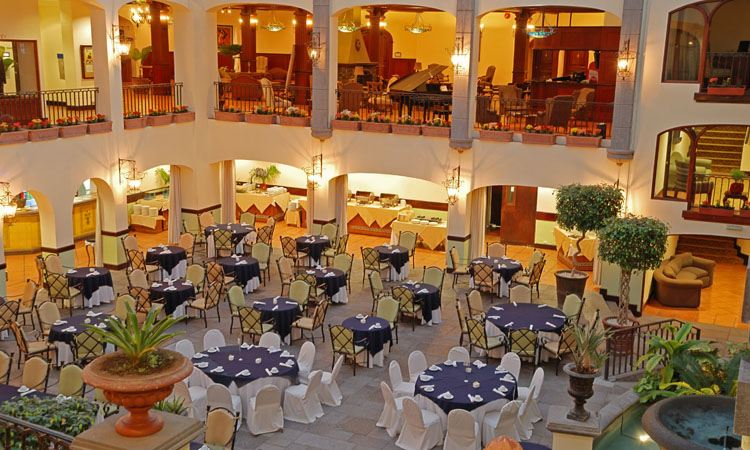 “The hotel was shut down a few months ago for about three hours, they (the management) paid and we continued to work. About 15 days ago the Caja was back and issued a final closure or pay I think ¢87 million colone, but were not able to pay and got an extension and still didn’t pay,” José Luis Araya, a security guard at the hotel since November 2012, told El Financiero.

On Monday afternoon, employees got the bad news, the hotel was shutting down for good and were promised their pay on Tuesday (pay-day in Costa Rica), which some employees say never occurred.

A former employee also said that their severance pay would be subject to the sale of the hotel. A number of employees filed a complaint with the Ministry of Labour.

Geovanny Diaz, press officer of the Ministry of Labour, confirmed that several people who identified themselves as former employees of La Condesa, have requested an appointment to figure out the amount of the severance they are legally owed.

Aside from employees, a number of independent workers and companies are owed money for their services.

Sources close to the Q indicate that this may be the tip of the iceberg, a number of hotels face similar problems, debts with the Caja and labour disputes that could result in more closings. In one example, a hotel operator with two hotels in Costa Rica, one in Jacó and the other in the mountains of Heredia is facing a lawsuit by a former employee, fired for allowing unescorted minors into the hotel, now suing for wrongful dismissal.

RICO's DIGEST - We've all had this happen, your computer's hard drive is full and your computer crashes. But we are not the Radiográfica...
Reports

QCOSTARICA - The contagion rate of covid-19 in Costa Rica in the last week did not change, a fact that is seen for the...
Corrupion