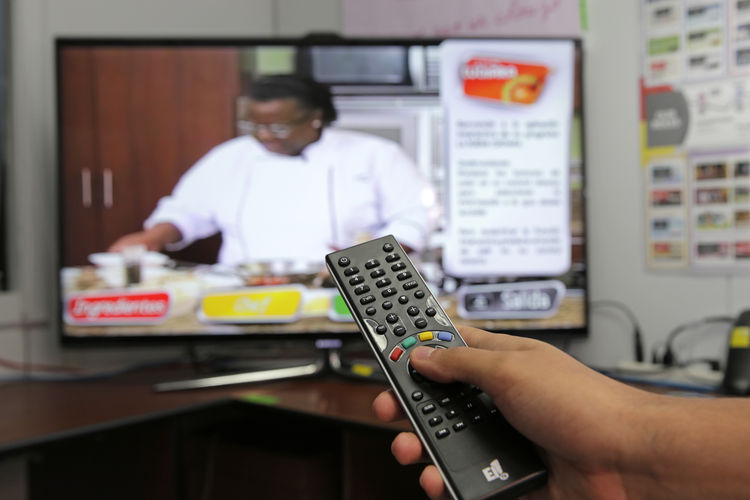 Applications for media producers are being tested in anticipation of the implementation of DTT in the country.

According to Larissa Coto, audiovisual producer and founder of the laboratory, data transmission will enable a new form of TV, allowing viewers to take a more active role in the programmes, answer trivia directly, take part in surveys carried out by TV stations and learn more about the programmes they watch.

The program is part of the implementation of digital television in Costa Rica  in a planned switchover in 2017.  If the country meets the deadline, after December of that year, all televisions must be tailored to the Brazilian Japanese standard for digital signal therefore part of interactivity that offer programs.

The UCR DTT signal is open, free and can only be received by air antenan, it will not be available on cable television.

Q24N - El Salvador may be the first country to adopt bitcoin as legal tender, but recent developments suggest that it might not be...
Latin America