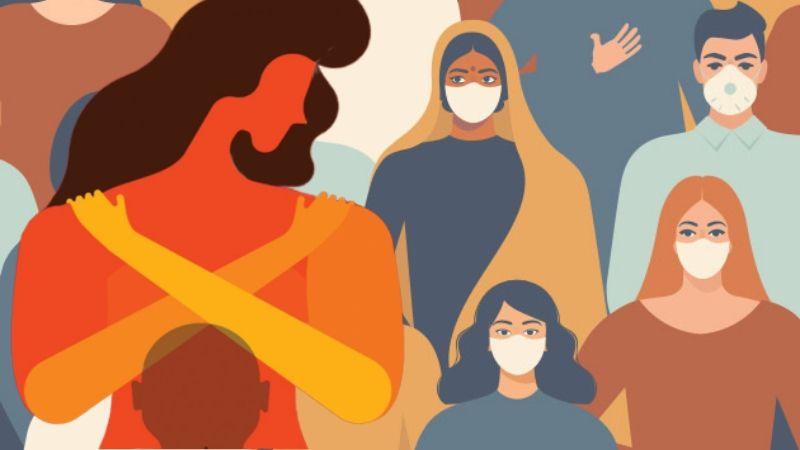 QREPORTS (ECLAC) – Latin America and the Caribbean has been a pioneer in forging a Regional Gender Agenda since 1977, but it should not let its guard down amid the intensification of violence against women and girls observed during the COVID-19 crisis, Alicia Bárcena, Executive Secretary of the Economic Commission for Latin America and the Caribbean (ECLAC), said on Tuesday, November 24.

“Today we commemorate the progress made and call for a redoubled commitment to eradicating violence against women and girls, which is a true ‘shadow pandemic,’” she stated.

According to the information gathered by ECLAC’s Gender Equality Observatory for Latin America and the Caribbean, all of the region’s countries have laws against gender-based violence and 18 countries have classified femicide as a criminal offense. “However, there are limits, especially in terms of fiscal resources, on expanding state action in this area,” ECLAC’s highest authority indicated.

“Prior to the pandemic, one third of all women did not have their own income,” Bárcena noted, adding that “the lack of economic autonomy is an additional obstacle for women in situations of violence.”

While highlighting the measures taken by the region’s countries to confront violence against women, which have been compiled by ECLAC’s COVID-19 Observatory in Latin America and the Caribbean, Bárcena recalled that women have been on the front line of the response to COVID-19 and they are being especially affected by the crisis: they have higher rates of unemployment and participate in greater proportions than men in sectors of the economy that have been hardest hit by the current situation and that are high risk.

Seventy-three percent (73%) of workers in the health sector are women, but they earn 30% less than men in similar occupations, the senior UN official underscored, calling for investment in the care economy, “which must be viewed as a public good” and which can serve as a catalyst for the post-pandemic recovery.

The Regional Conference on Women in Latin America and the Caribbean – the fourteenth session of which was held in Chile in January of this year, organized by ECLAC with support from UN Women – continues to be “one of the best platforms for making commitments oriented towards guaranteeing rights and for comparing practices that serve to prevent, investigate, sanction, penalize and eradicate femicide and all forms of violence against women,” she said.

In addition, Bárcena indicated, at the thirty-eighth session of ECLAC, which took place virtually in October of this year, foreign ministers and high-level authorities from 33 countries in the region signed a Political declaration on a sustainable, inclusive and resilient recovery in Latin America and the Caribbean, which stresses the importance of developing recovery plans that would drive transformative change towards peaceful, just and inclusive societies, particularly through the participation of all women, adolescents and girls.

“We have to finance a care system and a fiscal package that includes services for preventing violence and for fostering women’s economic autonomy. We have to further prevention with national ‘zero violence’ policies. We have to respond with measures so that services for gender violence survivors can be maintained and uninterrupted access to the criminal justice system can be ensured. And we have to collect and disaggregate data, breaking the statistical silence, with the participation of all actors in society,” she emphasized.

“Because, as I have said before: the post-pandemic recovery in Latin America and the Caribbean will be feminist, or it will not be at all,” she concluded.

- Advertisement -
Paying the bills
Previous articleECLAC: Foreign investment in Latin America will fall around 50% in 2020
Next articleAstra Zeneca looking to fill 60 jobs in Costa Rica

UN lowers its growth prospects in Latin America due to war