There are many ways to cook up camotes, including steaming, boiling and baking. 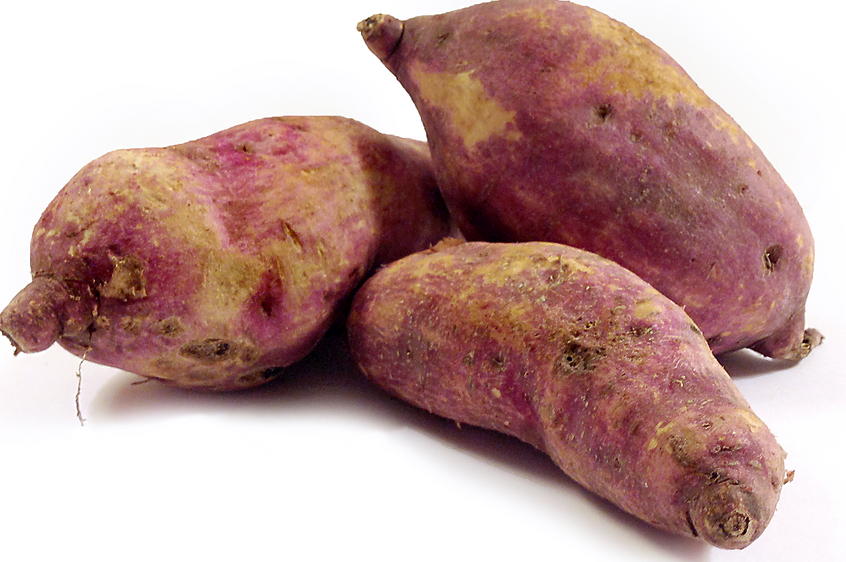 Camote or sweet potato is one of the oldest vegetables known to man and they are native to Central and South America. They are large, starchy and sweet-tasting. The Ipomoea batatas are a root vegetable native to the tropical regions in the Americas.

Although the soft, orange sweet potato is often called a “yam” in parts of North America, the camote is botanically very distinct from a genuine yam. Camotes are not related in any way to yams or regular white potatoes, they belong to a different food family.

Although the camote is not closely related botanically to the common potato, they have a shared etymology. The first Europeans to taste camotes were members of Christopher Columbus’s expedition in 1492.

In Argentina, Venezuela, Puerto Rico and the Dominican Republic the sweet potato is called batata. In Mexico, Peru, Chile, Costa Rica and the rest of Central America it is known as camote.

The origin and domestication of sweet potato was formerly thought to be in either Central or South America. In Central America, domesticated sweet potatoes were present at least 5,000 years ago.

There are approximately 400 varieties of camotes, with many different skin colors and shapes. Camotes are grown in the U.S. whereas yams are rarely grown in the U.S. as most are grown in Africa and are much larger and are more dry and starchy than camote. So the chances of you buying a yam in the U.S. is rare even though they may say yams on the grocery store shelf. But here in Costa Rica you can always purchase camotes year round at any supermarket, ie Masxemonos, Pali, Automercado, Megasuper and vegetable fairs or “ferias” as they are known.

Besides simple starches, raw camores are rich in complex carbohydrates, dietary fiber and beta-carotene (a provitamin A carotenoid), while having moderate contents of other micronutrients, including vitamin B5, vitamin B6 and manganese. Camotes are by far superior in nutrients than either yams or the regular white potatoes.

Nutrients found in the camote: Vitamins B1, B2, B3, B6, B12, Biotin, Choline, Folate, Pantothenic Acid, Vitamin C, Vitamin A, Vitamin D, Vitamin E and Vitamin K.

The Center for Science in the Public Interest ranked the nutritional value of camotes as highest among several other foods.

Best way to prepare camote (according to me) 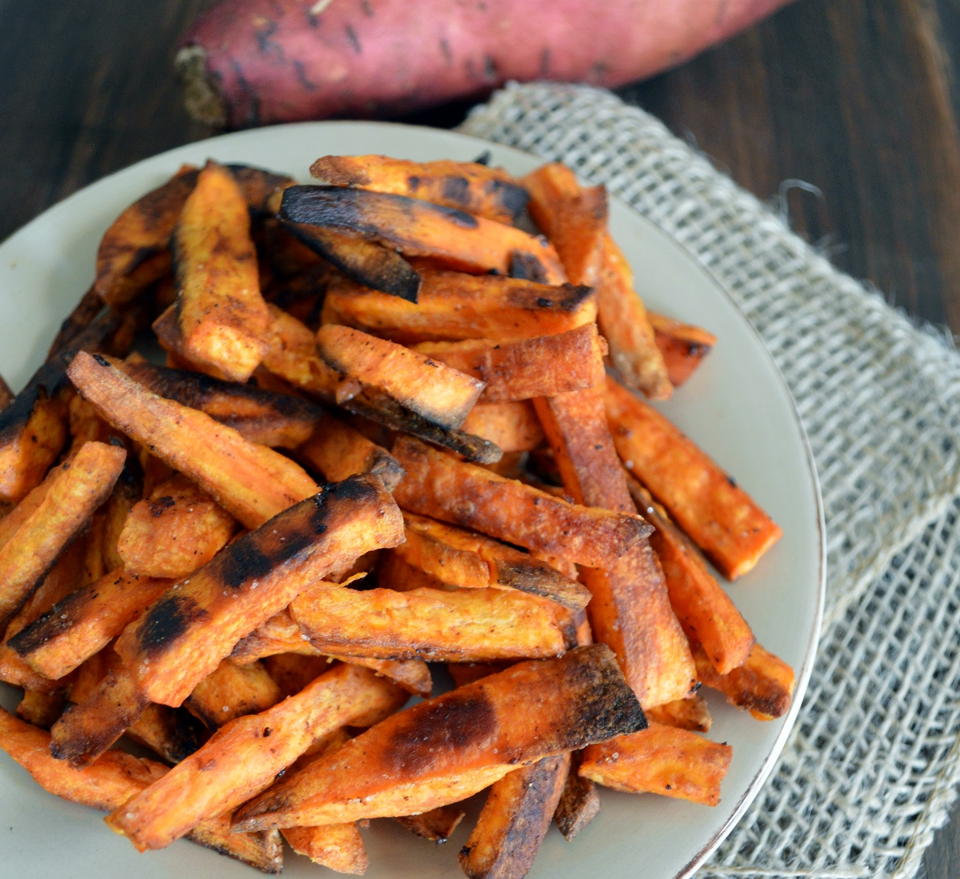 I peel the camote and then cut them to desire for cooking, ie large or thin string cut (french fry) or sometimes in medallions. After cutting I let them soak in water for 30 to 60 minutes, which brings out all their great flavor and maximizes their nutritional value. I then deep fry or pan fry as I would regular potatoes.

That is my choice of the camote.

There are many ways to cook up camotes, including steaming, boiling and baking. Here is a Google search link for a guide to cooking camote.

Tried the caramelized recipe once, didn’t quite work out for me.

QCOSTARICA - The sustained growth in the arrival of...
News