Roughly half of young people in Central America between the ages of 14 and 24 are not enrolled in school. 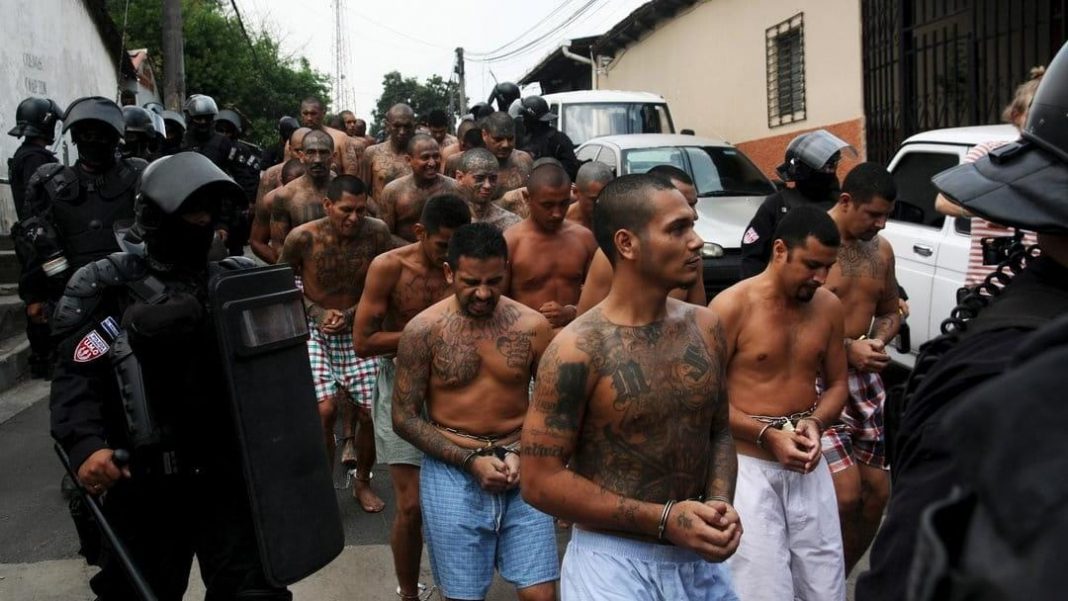 The University of Costa Rica (UCR) recently published a study entitled “Central America Torn,” which documented, through a survey, the reality of poor communities in Guatemala, El Salvador, Honduras, Nicaragua and Costa Rica. 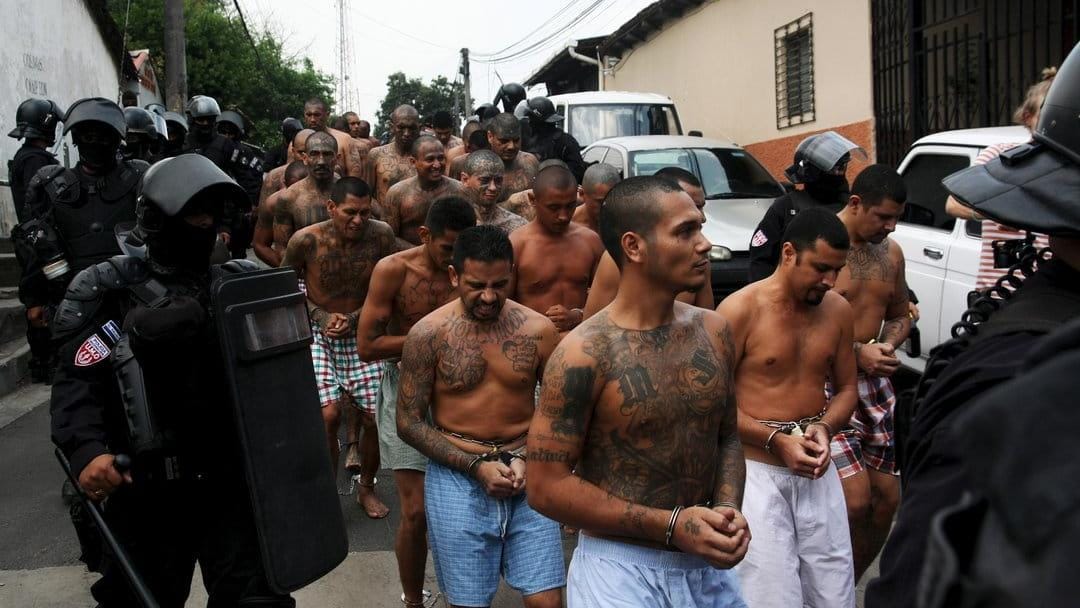 Roughly half of these young people between the ages of 14 and 24, are not enrolled in school. Of that total, 56% are females, while 44% are males.

More than half responded that they want to leave the country, with higher figures registered among Salvadorans (76%) and Hondurans (60%), according to AFP.

Having to deal with high levels of poverty, they often dream of migrating to another country to get away from the violence, gangs, lack of opportunity, as well as inadequate health care and education.

Two testimonies stand out among those who were surveyed.

Marvin Alexander Orellano, who lives in Popotlan colony, an impoverished, periphery neighborhood in San Salvador (El Salvador), said “living here is like someone putting a limit on you.” The 19-year-old said that people who live in the community are subjected to a “de facto limit” on their freedom of movement due to the presence of gangs.

“The biggest frustration is social discrimination, either because of how one dresses or because of the economy. If we are going to look for a job, they do not give us a job because we are from Valle Verde or Popotlan,” which are characterized as “conflict zones.”

Meanwhile, Alexandra (a fictitious name) is a 20-year old woman who lives on a small ranch in the southwest of Tegucigalpa, along with her husband and young child.

“Here we live in fear that something might happen to us,” she said, speaking with her face covered with a ski mask so as not to be identified. “I would like there to be a change with violence and healthcare, because the smallest children suffer, my child got sick with a virus and there is no health center nearby.”