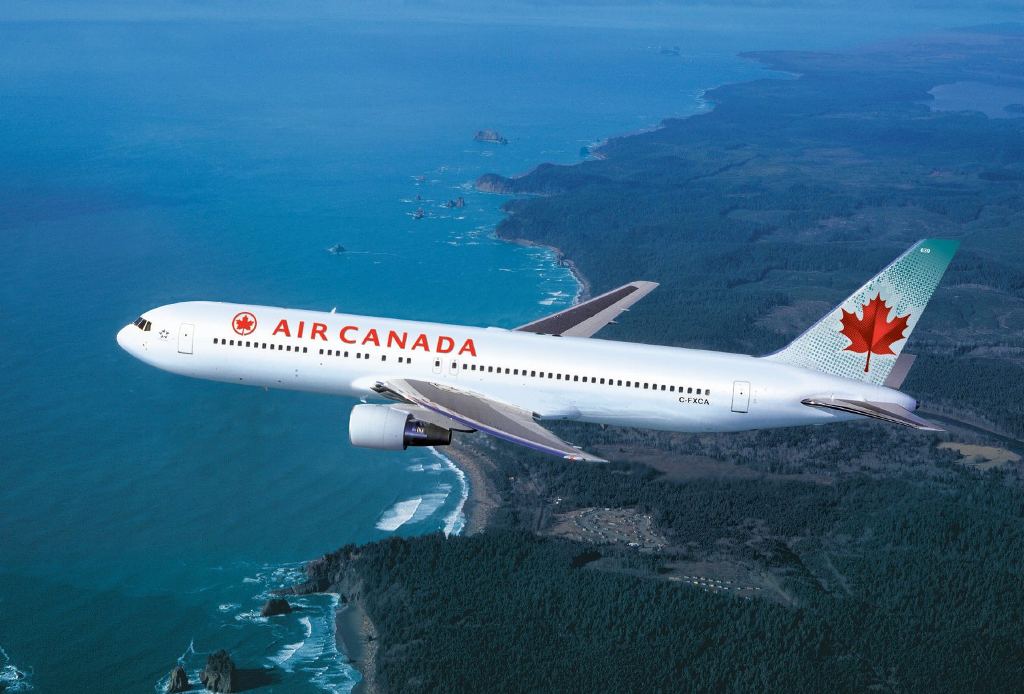 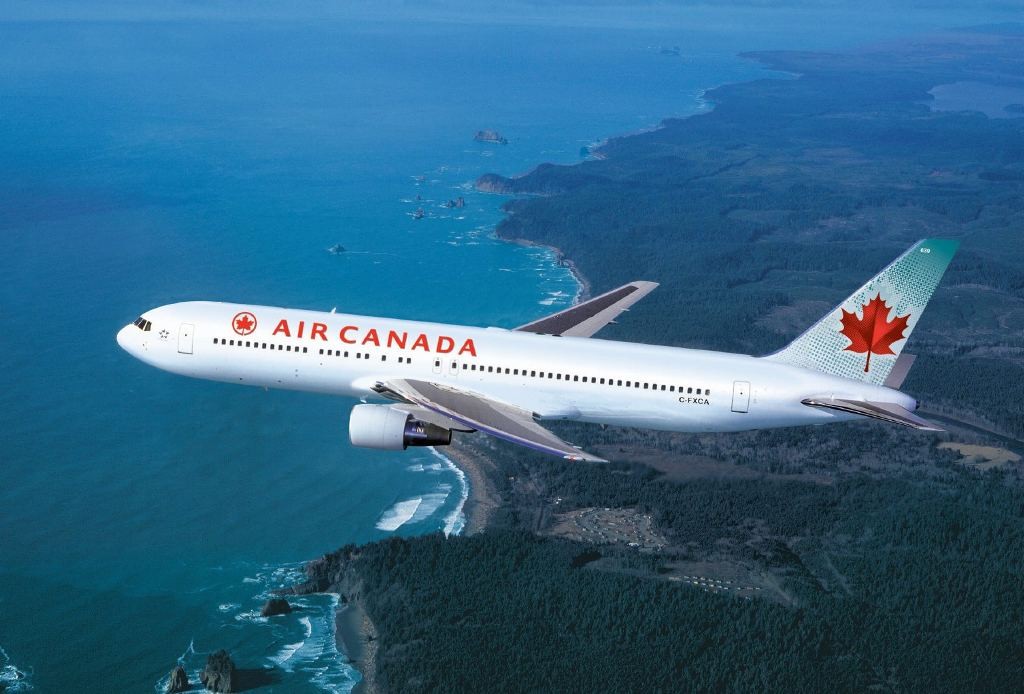 QCOSTARICA – Although the Canadian government has not issued a nationwide advisory, it is telling Canadians traveling to Costa Rica to “exercise a high degree of caution” due to the increasing levels of violent crime.

“The decision to travel is your responsibility … Crime is a significant problem throughout Costa Rica … Violent crime against foreigners is a concern. Armed robberies and home invasions occur, including in beach areas and on main highways in the Central Valley (…),” say the Canada travel advice page on Costa Rica.

Unfortunately, the recent wave of crime that has gripped the land of “Pura Vida” is no longer making it the exception in the region in terms of violence and insecurity.

Although the Costa Rica Tourism Board (ICT) is not commenting, many in the travel industry say the situation is already directly affecting tourism.

The Cámara Nacional de Turismo de Costa Rica (CANATUR) has, however, issued a warning a few weeks ago about thefts and robberies against tourists in some of the more frequented tourist areas such as Manuel Antonio (Quepos), Limon, Jaco and several Guanacaste beaches.

Police say that the “over-confidence of some visitors” leads them to become easy pickings for criminals.

For its part the US Embassy in San Jose warns that: ‘Crime is increasing in Costa Rica and U.S. citizens are frequent victims. While petty theft is the main problem, armed robberies have been known to occur even in broad daylight.’

QCOSTARICA - The sustained growth in the arrival of...
Uruguay