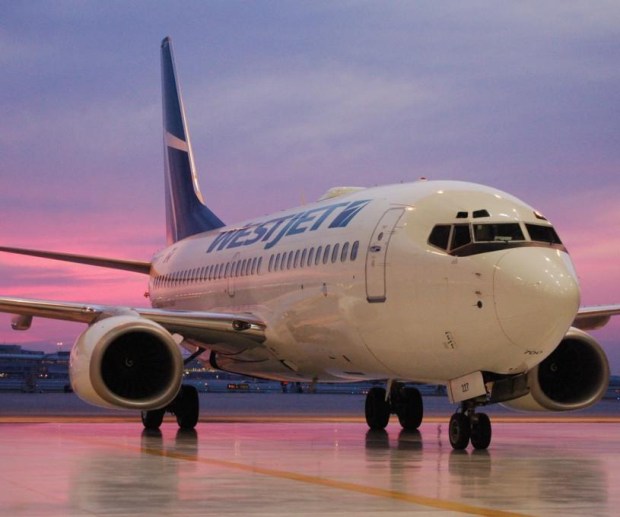 The first two times a week (Tuesdays and Sundays) between Toronto (YYZ)- San Jose (SJO); the second four times weekly on Tuesdays, Thursdays, Saturdays and Sundays between Calgary (YYC) and Liberia (LIR) in the province of Guanacaste. The flights will operate starting on December 15 and run to April 30, 2016.

In a statement to the press, the Costa Rica Tourism Board – Instituto Costarricense de Turismo (ICT) – said “it is extremely important for the country, because this is the first time Costa Rica has connections to two important Canadian cities,” said Tourism Minister Mauricio Ventura.

Canada is the country with second largest number of arrivals in Costa Rica. Last year a total of 155,103 Canadians arrived by air, representing a 7.5% increase over 2013.

The Calgary flight will also be the first between Western Canada and Costa Rica.

The Calgary-based airline says the additions are part of their new winter flight schedule, which also includes the addition of over 85 other flights to its network.

“WestJet continues to enhance its strong position in key sun markets with the addition of more destinations in areas popular with Canadian travellers,” said WestJet’s Chris Avery in a news release.

[su_box title=”Canadian Dollar At Par in Costa Rica” box_color=”#f5f5f5″ title_color=”#f22e2e” radius=”0″]Stay 9 days/8 nights at 15% discount OR 8 days/7 nights at 10% discount for a perfect balance of an adventure. Discover Costa Rica and the meaning of “Pura Vida”. Get all the details at Copacabanadesirehotel.com[/su_box]