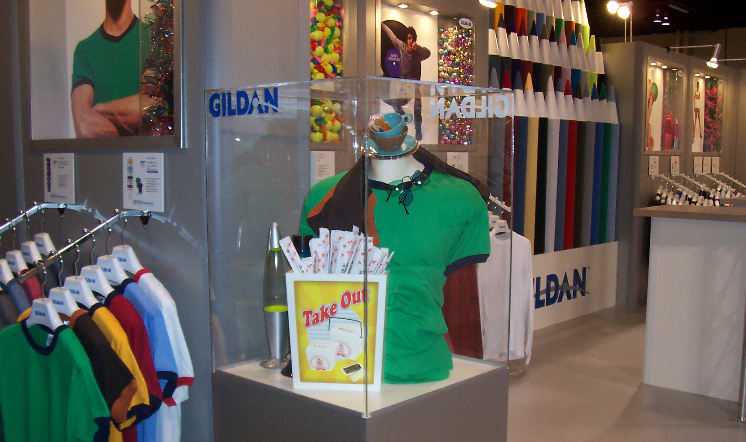 Montreal based Gildan Activewear, manufacturer and marketer of branded clothing, announced the opening a modern texitle factory in Costa Rica to be located in Guanacaste.

The compnay said it chose Costa Rica, in particular Guanacaste, because of its strategic location close to its other plants in Nicaragua, access to ports on the Costa Rican Pacific Ocean and the Caribbean Sea, and expeditious entry into the main markets in the United States thanks to the CAFTA free trade agreement. It also cited the Free Trade Zone Regimen that Costa Rica has. 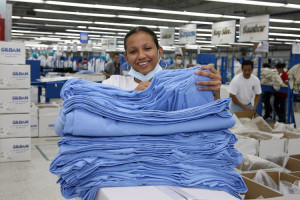 The Costa Rican Coalition for Development Initiatives (CINDE based on its acronym in Spanish) has been working with the company for several months and stated its satisfaction with the confirmation of the new plant.

According to Gabriela Llobet, CINDE’s General Director, “the operation that Gildan Activewear has decided to install in Costa Rica will make it possible to continue forming a solid network of plants in Central America, all the while that it diversifies and increases production capacities in the region and strengthens distribution of its products for the American and other markets around the world.  This is all thanks to the competitive export platform that Costa Rica offers.  We are very pleased since this plant will make it possible for Costa Rica to join a global value chain for the textile sector in a very sophisticated segment.”

Gildan Activewear distributes its products in the United States and Canada, where it owns the leading brand in the industry. It is also one of the largest brands to provide sports, casual, and dress socks for a broad spectrum of retailers in the United States. Currently, it is developing itself as a brand to supply underwear and sportswear.

The company has more than 33,000 employees around the world in its plants located in countries such as Nicaragua, Honduras, the Dominican Republic and the United States.

The investment announced by Gildan Activewear is very important for the country due to the level and type of investment that it represents and due to the large number of jobs that will be created in a second tier city outside the Greater Metropolitan Area of Costa Rica that has a huge need for jobs for its people. This project will continue to reaffirm that the country is highly competitive as a magnet for foreign direct investment in the manufacturing sectors.