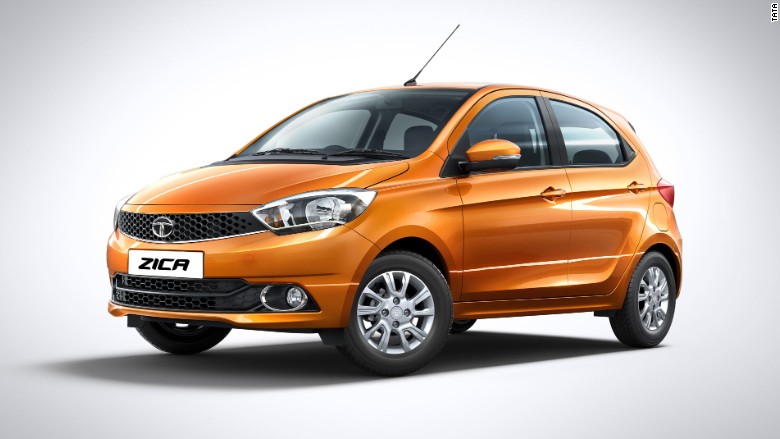 Q24N  – As fears of the Zika virus sweep the globe, India’s automaker Tata Motors, announced Tuesday that it would rename its soon-to-be-launched hatchback, the “Zica.”

Tata says the car will debut this week at a car show in New Delhi with its original name — derived from “Zippy Car” — but a replacement will be chosen within weeks.

Tata is in good company. Here are some more cars whose names manufacturers also might have regretted.

The name of GM’s sedan may have sounded jaunty in English, but “no va” had an unfortunate meaning in Spanish — “doesn’t go.” Nevertheless it sold relatively well in Latin America in the 1970s.

In many South America countries, Pajero is a liar, unreliable or lazy person — or more disturbingly, a man who “pleasures himself” a lot. In Spanish markets, Mitsubishi’s Pajero SUV was known as the “Montero.”

La Puta in Spanish is “whore”. The car never made it to the Latin market. The name of this boxy little hatchback may be derived from the name of an island described in Jonathan Swift’s 1726 book “Gulliver’s Travels”. 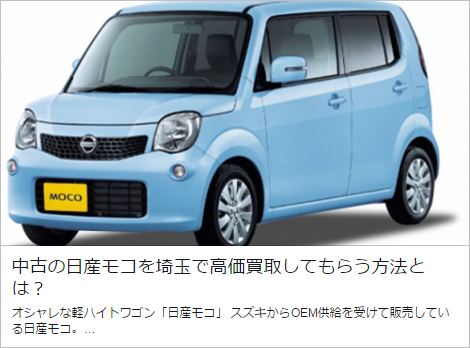 The name of this hatchback was only used in Japan. Car-buyers in Latin America might have turned their noses up at it; there its name means “booger” or “bogey.”