Carlos Alvarado: ‘The Time Has Come For Transport Platforms’ 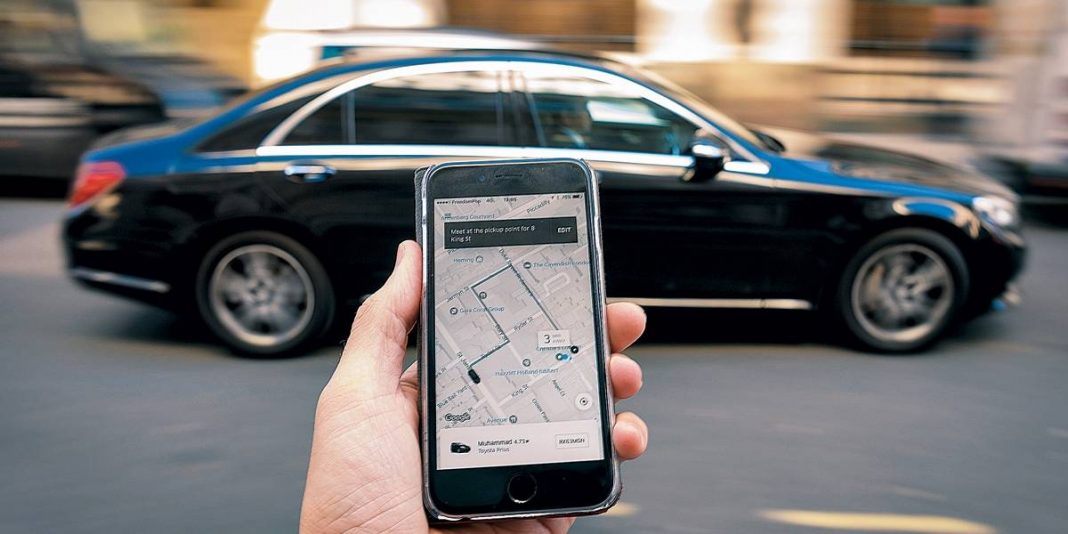 Costa Rica President Carlos Alvarado said Wednesday that it was time to pass the bill to regulate digital transport platforms, such as Uber.

After meeting with taxi drivers on Tuesday who applied ‘tortuguismo’ (slowdowns) in various sectors of the Greater Metropolitan Area (GAM), the same day the Bill to regulate strikes was approved in the first debate, Alvarado said that now another “knot” must be untied: that of the conflict between taxi drivers and digital platforms.

The president advocates formalizing digital transport companies like Uber and Lyft and their drivers, with which he expects to introduce regulations regarding the payment of taxes, vehicle insurance, and social security.

In turn, he defends the idea of seeking “compensation mechanisms” for taxi drivers who, “due to the decline in this activity, have become highly indebted.”

“They cannot pay school for their children or cannot bring food home because of the low activity,” Alvarado argued while stating that the money for that compensation cannot come from more government debt.

The president believes that the regulation, which needs the approval of the Legislative Assembly, will help employment, competition and legal certainty.

However, the president did not undertake to send a new bill to the Legislature that includes compensation to taxi drivers and their families, as demanded by the president of the Comisión de Asuntos Económicos (Committee on Economic Affairs), PLN legislator Roberto Thomson.

“What we are committed to is to move in this direction, to help. Since the Executive (branch) presented the first document, we can help these things to happen. We will see how it comes to fruition,” said the president, who explained that since Tuesday he instructed the Minister of the Presidency, Víctor Morales, to lead that discussion in that committee.

There is strong criticisms to the bill presented by the government to regulate digital platforms like Uber.

A breakdown of the charges included in the text of the bill:

These charges would finance the Consejo de Transporte Público (CTP) – Public Transportation Council – fund, which would subsidize taxi drivers to renew their vehicles.

- Advertisement -
Paying the bills
Previous articleAvianca Rules Out Changes In Its operation in Costa Rica, ‘For Now’
Next articleUber announces change, you will be charged if you make driver wait!