Uber announces change, you will be charged if you make driver wait!

On Wednesday, September 4, Uber announced it will charge users to wait for drivers, the charge starting 2 minutes after the driver has reached the pickup point. 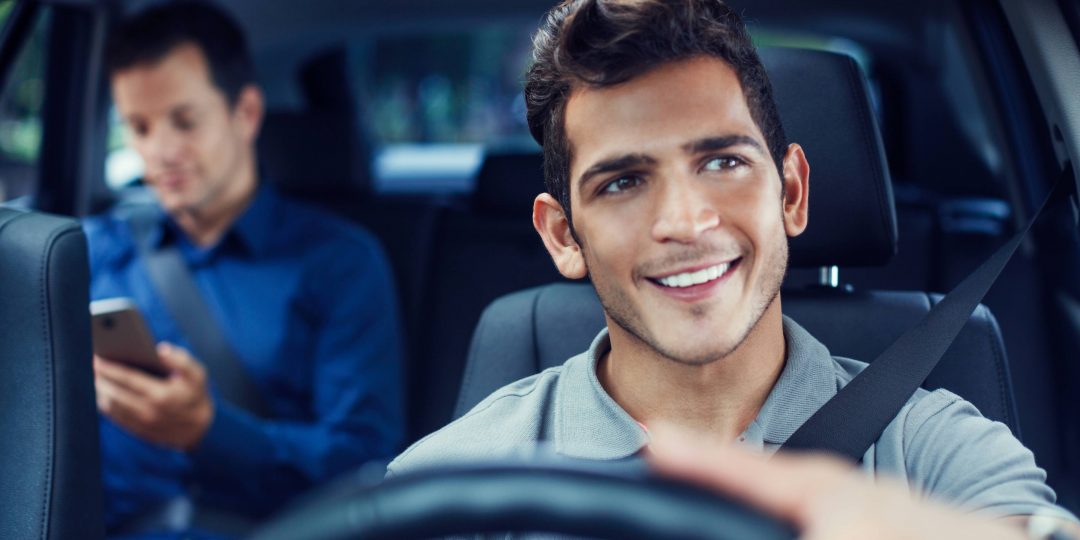 Originally the email sent to users said 5 minutes, but the company quickly corrected it two minutes in a subsequent email.

The charge is ¢40 colones per minute waiting for UberX, ¢55 for UberPLUS and ¢75 for UberXL.

“With these changes we hope to encourage punctuality within our community and that users can give back to the driver for the waiting time in which they cannot offer their services to others,” the company published.

Uber began operations in Costa Rica on August 21, 2015. It currently has coverage throughout the Greater Metropolitan Area (GAM), has more than 783,000 users and 22,000 drivers, with products such as uberX, uberXL and Uber Eats.

QCOSTARICA - The pandemic caused by Covid-19 fuels the strategy of positioning Costa Rica as a world destination to develop wellness tourism, since travelers...
Front Page