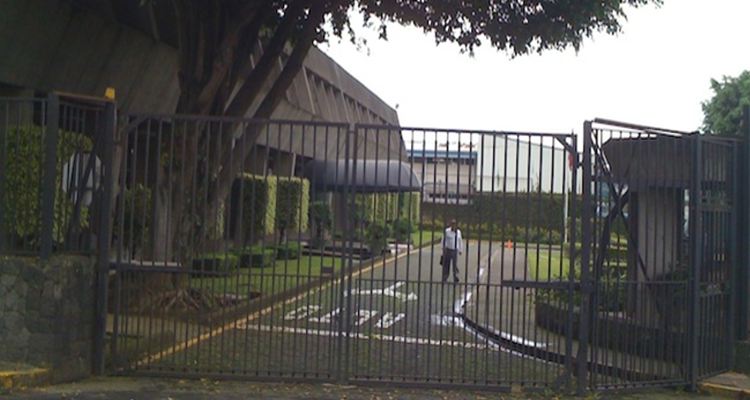 Casa Presidencial has handed out 216 pink slips to “trusted” employees, part of the change of government that takes place on May 8. 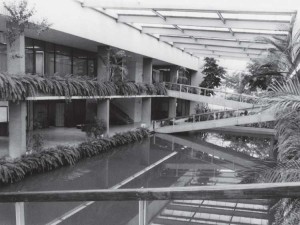 In no other public institutions will there be that many layoffs, because at Government House is where the people closest to president work. These employees are in reality temporary workers, hired for the four year term of the president and then move on if not rehired by the incoming president.

The Ministerio de la Presidencia says it gave notice on March 10. The staff will use the month of April and up to May 7, the day before the change of government, as their “notice”.

The change over, which according to the Minstro de la Presidencia, Ricardo Benavides, is a common occurrence every four years, will cost the taxpayers up to ¢700 million colones (US$1.3 million dollars) for severance pay, but the number may be lower, says Benavides, as some staff may move to other state agencies.

Among the employees leaving Casa Presidencial are lawyers, adminisrators, political scientists, journalists, bodyguards, secretaries and even a doctor. Most are classified as presidential assistands and advisers.

At Casa Presidencial there are 103 “permanent” employees, which stay on with an incoming government.

It is up to the next president to determine how many people to have in “trusted” positions.