Catholic Bishops and Government Aides In Battle Over Abortion and IVF 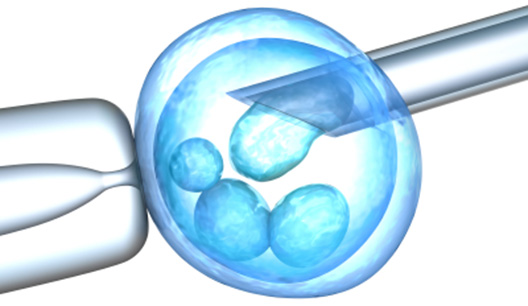 QCOSTARICA – The bishops of the Costa Rican Episcopal Conference and the chief of social media of the Solis Casa Presidencial have gone to war with one another over — you guessed it — abortion and in Vitro Fertilization (IVF).

President Solis’s Administration and its ideological matrix, the Citizen Action Party (PAC) are the most liberal party in country.

Julia Ardon, social media aide to the Presidency, replied to the Catholic Church campaign against in vitro during Holy Week by blasting the bishops on Twitter on Good Friday. What made the comments interesting is that Ardon posted two Tweets all in questions without a single declarative sentence.

What apparently set her off were the comments made by Archbishop of San Jose, Jose Rafael Quiros during a Good Fiday procession. The bishops sent a letter to the Foreign Ministry protesting Ardon’s comments and raising the image of the Virgin Mother as a defense. On April 5, Ardon apologized for her choice of words on Facebook.

“Today, when instead of helping those mothers,” wrote the Archbishop, “to give them the necessities needed to fulfill their mission, there are instances in which support is withdrawn and the solution that you would give them is the easy way out — to take the life of their child.”

The first missive Ardon Tweeted read, “aren’t we going to say anything to those stuffy and superb gentlemen of cassocks, pleats and tied hair.” (This refers to the clerical robes and, probably, a style of hairdo that went out with the Middle Ages.) Her second message was not much more respectful.

The Church and Evangelicals are both bitterly opposed to women obtaining abortions or fertilization by artificial means. While the attack on clerics was obviously wrong, the Church has at times resorted to lies about in vitro, a respected medical procedure.

QCOSTARICA - After complaints raised by migrants because they...
Nicaragua