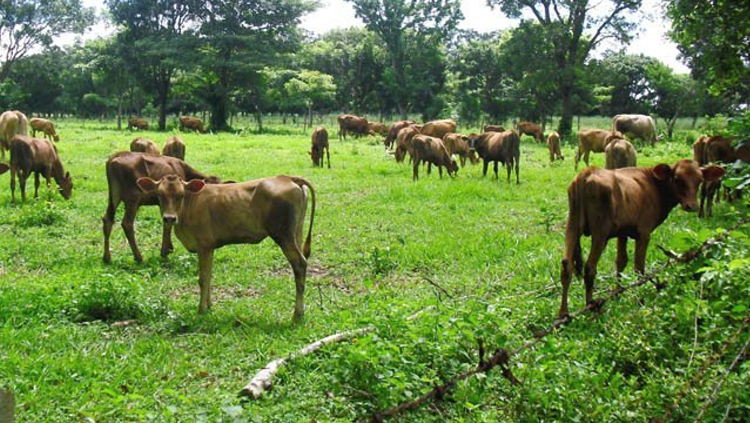 TODAY NICARAGUA – Between 2011 and October 2014 58,587 farms and 1.3 million head of cattle were registered in the national traceability system.

According to the latest agricultural census, Nicaragua has 4.1 million head of cattle, of which 2,237 already have an identification device which forms part of the records which must be kept by farmers in order to complete the whole traceability process.

Leonardo García Huembes, technical coordinator at Trazarnic told Elnuevodiario.com.ni that “… So far, there are about 19,000 head of cattle identified by the Association of Producers and Exporters of Nicaragua (APEN), and around 16,000 are recorded in the Trazarnic system. Likewise, to date there are 187 farms that already have their Unique Establishment Code, this represents an increase of 88% of the 211 farms that must ensure they are integrated into the system. ”

Yanira Centeno, coordinator of the Progresa project at the Association for Communal Agricultural Diversification and Development, added, “… We started working on the issue of traceability in February 2013 with a pilot project, initially monitoring the movement of 400 animals. Today we have 2,100 heads which are identified, which we will be able to keep better control of with this software (Trazarnic) provided by APEN. ”