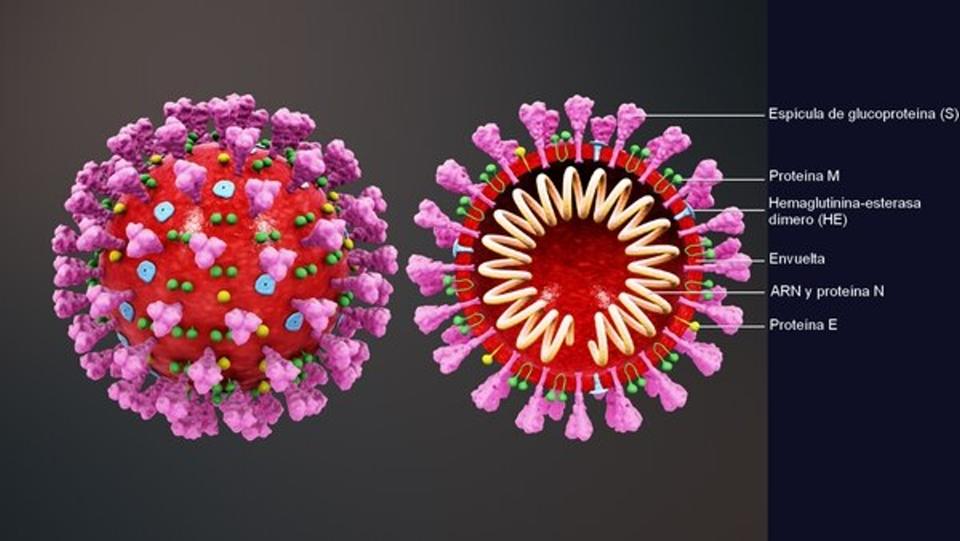 According to a statement from the UCR, CCSS officials visited the facilities of the Clodomiro Picado Institute, in Coronado, to collect the first 80 vials of the serum that will be used in the clinical trial that will seek to test the efficacy of this product as a treatment against the new coronavirus.

Once the protocol is approved, the idea is to apply it to the first 26 participants, selected voluntarily from among the patients of the Specialized Center for Patient Care with covid-19 (Ceaco), the Hospital México, the Hospital San Juan de Dios and the Hospital Calderón Guardia.

The CCSS press office confirmed on Monday that the protocol is already subject to analysis by the institution’s Scientific Ethics Committee (CEC).

This would not be a treatment for all people. If the clinical trial proves safe and effective, the serum would be given to hospitalized patients with severe symptoms.

It would not be used in people with milder symptoms who may have home-based disease management.

Tests carried out at George Mason University in the United States, confirmed the serum in the laboratory, now the most important part is missing: to prove that it works in humans.

“The results clearly demonstrate that the horses produced a large amount of antibodies that block the entry of the virus into human cells.

“This tells us that the drug can be very efficient and that the amount that will be required to treat patients would be relatively low,” said Alberto Alape, a researcher at ICP-UCR when presenting the results in the laboratory phase.

“Based on what we see in antivenom, the adverse effects are either very mild or nonexistent. The most commonly observed effect is itchy skin or allergy, which is handled very well in hospitals,” explained Alape.

The Costa Rican Institute for Research and Teaching in Nutrition and Health (Inciensa) would later enter the investigation in order to analyze the capacity of the treatment to help patients eliminate the virus from the tissues, through a quantitative test.

In addition, the UCR Faculty of Microbiology will analyze the response of substances released by the immune system called cytokines.

- Advertisement -
Paying the bills
Previous articleRenowned Costa Rican doctor accused in the U.S. for selling drugs on the “darknet”
Next articleAccused of drowning a Mexican tourist in Cóbano acquitted

QCOSTARICA - It is reasonable to believe the major...
News